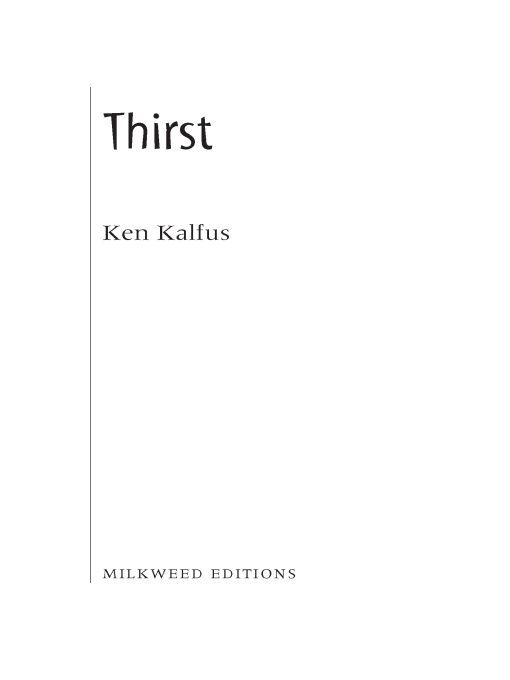 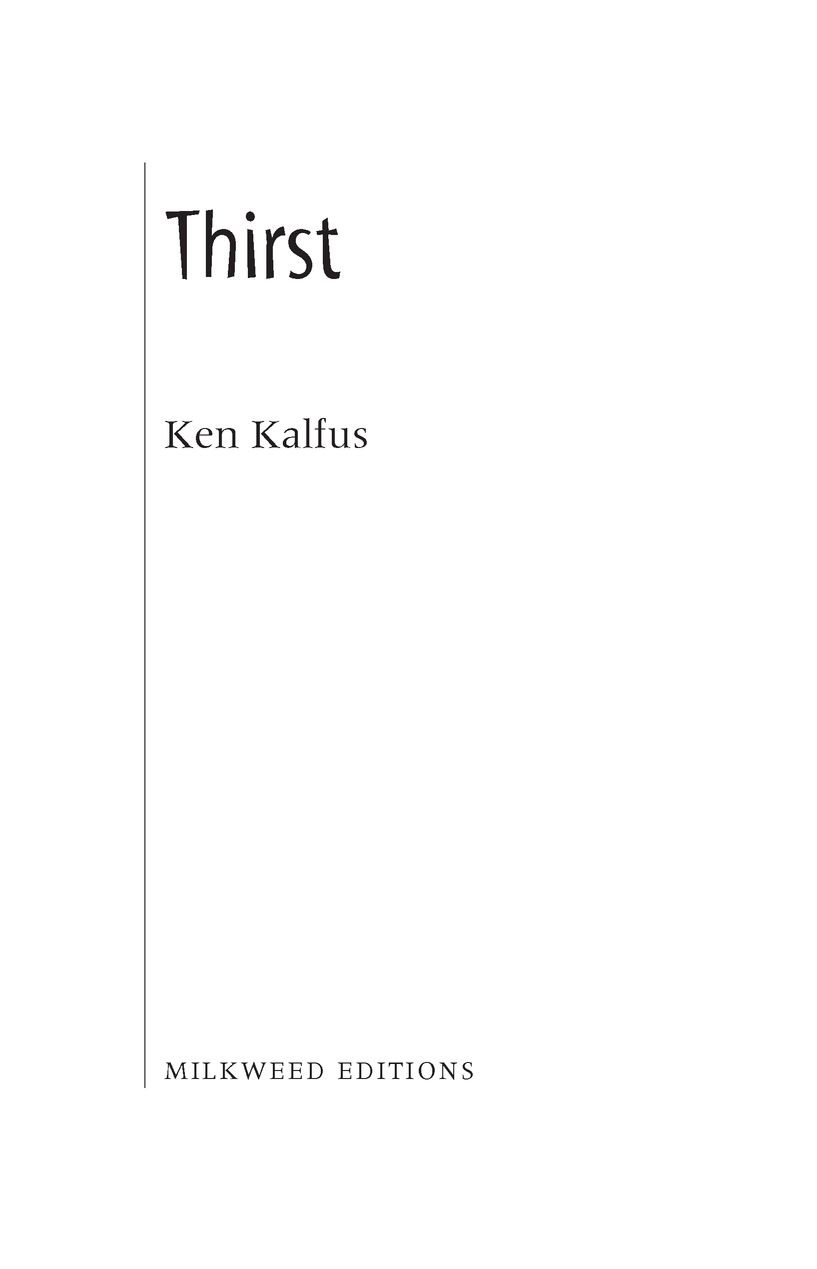 The House of Crows by Paul Doherty
The Silver Age by Gunn, Nicholson
A Shroud for Aquarius by Max Allan Collins
Maphead: Charting the Wide, Weird World of Geography Wonks by Ken Jennings
The Lost Files of Sherlock Holmes by Paul D. Gilbert
If You Were Mine by Bella Andre
Den of Thieves by Julia Golding
Two to Conquer by Marion Zimmer Bradley
Family (Reachers) by Fitzpatrick, L E
Tales of the Wolf: Book 01 - The Coming of the Wolf by A. E. McCullough