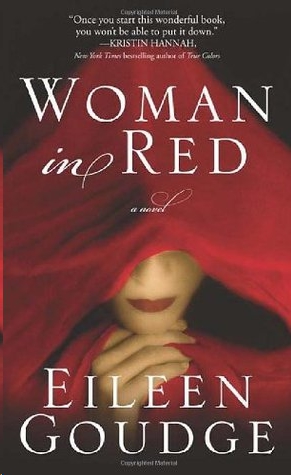 First and foremost, I would like to thank my publisher, Roger Cooper, at Vanguard Press, for having the vision, not just in striking out into new territory, but in asking me along for the ride. I am forever indebted to you, Roger, for helping me realize my own dream and in encouraging me along the way with your unflagging energy and enthusiasm.
I would also like to thank, as always, my friend and agent, Susan Ginsburg, without whom no book would be possible. Susan, you are the glue that holds it all together.
This book wouldn’t have been as authentic without the people who assisted me in researching it. Thanks to Robin Schwartz, for her invaluable help in the legal department. And to Char Bawden, of Judd Cove Oysters, who in addition to giving me the ins and outs of oyster farming took the time to hand deliver three dozen of the most succulent oysters I’ve ever tasted. Thanks also to Holly King, of the public library on Orcas Island, for picking up the slack, thus allowing me unfettered time to devote to my writing. And, last but not least, a special thanks to Bill and Valerie Anders, for giving me my own moon shot.
PROLOGUE