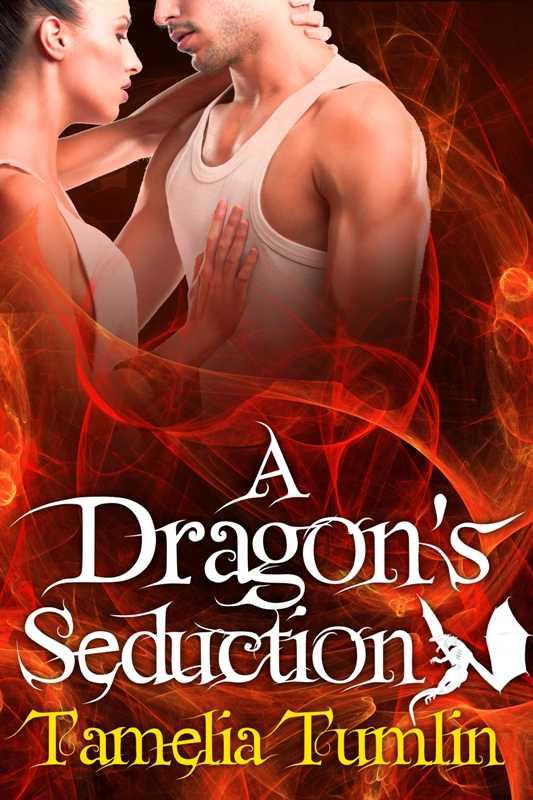 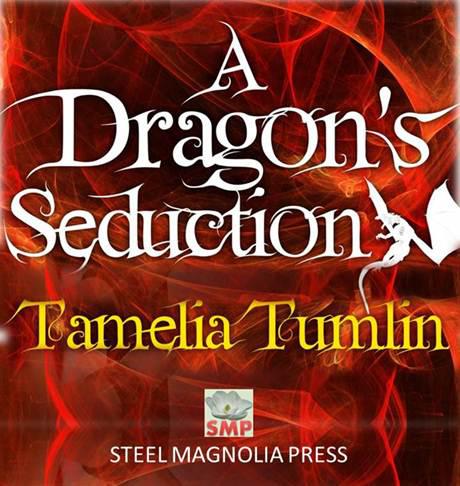 No part of this book may be reproduced or transmitted in any form or by any means, electronic or mechanical, including photocopying, recording or by any information storage and retrieval system — except in the case of brief quotations embodied in critical articles or reviews — without the written permission of publisher or author, except where permitted by law.

“Wait, St. John! You can’t go in there alone! Ladder 21 will be here any minute and you know the chief wants everything done by the book.”

Brayden St. John shot his human partner, Jack, a quelling look. In all his years – and there had been many of them, centuries to be exact – he’d never done anything by the book and he sure as blazes didn’t plan to start now.

“No time!” Brayden grabbed his gear and leaped from the still-moving fire engine. He barrel-rolled onto the pavement, then with quick agility righted himself and charged past shell-shocked bystanders toward the burning building.

Bright orange flames danced into the Louisiana night sky engulfing the two-story apartment building in a blanket of fire. Heat thickened the air, smothering all traces of oxygen. Exploding windows rained shattered glass onto the concrete below.

The urgent, seductive voice planted itself in Brayden’s mind and slid over him like black velvet.

What the devil?
If he didn’t know better he would have sworn someone had just whispered in his ear. He flung a look over his shoulder.

Startled by the telepathic pleas, he almost missed the putrid odor filling the air around the flaming building. The scent, reeking of evil, finally penetrated his adrenaline-pumped brain and realization slammed into him with the force of detonated dynamite.

Brayden tightened his jaw. The rogue Chaos dragon had entered the Earth realm. Just what he needed. A malevolent dragon from Jarithia’s kingdom terrorizing the streets of New Orleans. How had Cyrus breached the portal?

Another equally evil odor arrowed out from the smoke-filled building. Brayden’s heart chilled. Cyrus wasn’t working alone. Something or someone had invoked the Chaos dragon.

The roof of the apartment building crackled. Brayden jerked up his head. Burning shingles and boards burst through the air and landed near his feet in a heap of charred tar. The bitter odor reminded him of newly paved asphalt. His stomach clenched. He’d have to contend with the dragon later. Right now he had a job to do.

*Hurry! They’re running out of time.*

The urgency in the telepathic thought prickled the hairs on the back of Brayden’s neck.

He sniffed the air once more.

At least three still in the building.

He tensed. The chief would just have to take his bloody rules and shove ’em.

He lunged into the wooden door shoulder-first. Heat scorched his skin through the flame-retardant suit. He didn’t flinch. The wood heaved then snapped before finally giving in to his weight. Once it opened, thick, black smoke rushed toward him in deadly embrace.

Nope. The chief wouldn’t be pleased. As a matter of fact, he’d be downright pissed. Yep. Old Chief McIntire would be spittin’ ten penny nails over this one, all right.

Not that Brayden cared. He lived by his own set of rules. None of which had a thing to do with any firefighter’s manual. They had more to do with survival.

He covered his nose with a gloved hand and charged into the inferno, sidestepping burning wood and rubble. Heat burned his eyes and singed his lungs. He gagged as he felt his way through the smoke-filled building until he found the stairs. He sniffed the acrid air seeking the human scent.

He assessed the situation then grimaced. There was only one way he could save the mortals now. And it wasn’t in his human form.

His inner dragon paced anxiously. Alert and ready for battle.

Muffled whimpers from somewhere above snatched him back into action. Brayden closed his eyes, stretched out his arms and freed the dragon within.

His muscles flexed, the air around him instantly cooled and his mortal body morphed into a winged warrior. His fingers curled into talons, bones reconfigured and his skin thickened into silvery-blue scales. The transformation complete, the dragon rose above the flames.

Brayden glided to the nearest window. With his talon, he opened the latch and raised the shattered frame. Cloaked in a blanket of smoke, careful not to be seen by the humans outside, he reared back his head and breathed into the star-filled sky.

Lightning bolted from his mouth and flashed through the air like fireworks on the Fourth of July. Thunder rumbled overhead. Instantly, thick, black nimbus clouds formed above the building. Brayden expelled once more. The second bolt of lightning sizzled through the clouds, slicing them in two.

The sky shuddered then spit a torrential downpour of cool rain onto the flaming building. The inferno sparked and flared before beginning to die.

*Hurry! The children need you,*
the desperate voice inside pleaded.

Brayden shifted back into his human form and took the stairs two at a time following the human scent. He found them at the end of the hall on the second floor. Flames licked the doorway preventing his entrance and their escape.

Brayden heaved a sigh. He knew it wouldn’t be an easy rescue. At least not for his human form. He pushed past the flames into the room, thankful for his protective clothing.

Two small children and a teenage girl huddled under a table sobbing uncontrollably as the ceiling crackled, sparked and hissed above. A quick scan of the room confirmed his suspicion. All exits appeared blocked.

Through the smoke, Brayden could just make out a faint haze of purple around the table.
What now?

Beside the children stood a woman with dark hair that brushed her shoulders and a lovely, oval face accented with sensuous lips and high cheek bones. She couldn’t be more than twenty-seven or twenty-eight, he guessed. As a wave of smoke cleared, he saw her outstretched hands held a protective purple glow around the children. No fire or smoke penetrated the circle. Nor did it touch her.

Brayden found himself staring into eyes the color of the sea. Clear and bright with just a touch of warmth. Though her build was small, strength rolled off of her in energized waves.

Brayden’s nostrils flared. Surprisingly, even through the smoke and stench of the black dragon, he detected a delectable scent of magnolias mixed with something even more tantalizing and seductive that  made his body tingle in places he dared not admit.

“The children have been waiting for you.” The corners of the woman’s mouth lifted in an impish grin. She cocked her head to the side as if sizing him up.

Brayden started at the appreciative gleam sparkling in the limpid depths of her gaze. A tingle of awareness skittered to his loins.

“Who are you?” he demanded. He didn’t care whether he passed her scrutiny or not, but he sure as blazes didn’t like the way his body reacted to her. Not one bloody bit.

“Callie Gautreaux. And you?” The softness in her voice caressed his skin and ignited a whole new wave of pleasure.

“Brayden St. John. What’s
that
?” He pointed to the purple light surrounding the children. Agitation at the way his mortal body responded to her sharpened his tone. His inner dragon, now fully awake once more, suddenly demanded release. Brayden clenched his fists, struggling to quiet him. Shifting now would not prove wise.

“Protection, of course, until help arrived.” The woman’s full lips curved into a smile, though her eyes still held a note of curiosity. It was obvious she knew he wasn’t all human but didn’t quite know what to make of him.

Brayden narrowed his eyes. He sure didn’t need for her to tell him what she was. He now recognized her delectable scent and understood the reason his body reacted so strongly to her presence. Ms. Callie Gautreaux was a sorceress – an expert seductress and the sworn enemy of the dragon.

“Why the bloody blazes didn’t you just put out the fire?”

Callie’s eyes widened, her smile faded and she dropped her head. “I couldn’t.” The words were spoken so softly Brayden wondered if he had even heard her correctly.

“Why not?” He took a step toward her. She might be the enemy or, worse yet, the Achilles heel to a dragon, but he never backed down from a challenge. “Or maybe you’re the one who started it in the first place.”

Callie’s head snapped up. “Of course not! I would never do such a thing.” Her blue eyes frosted with anger. A spark of charged energy radiated from her small frame.