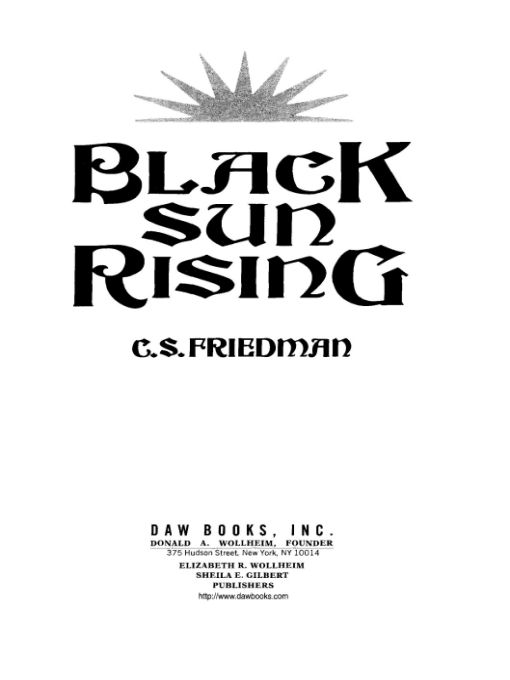 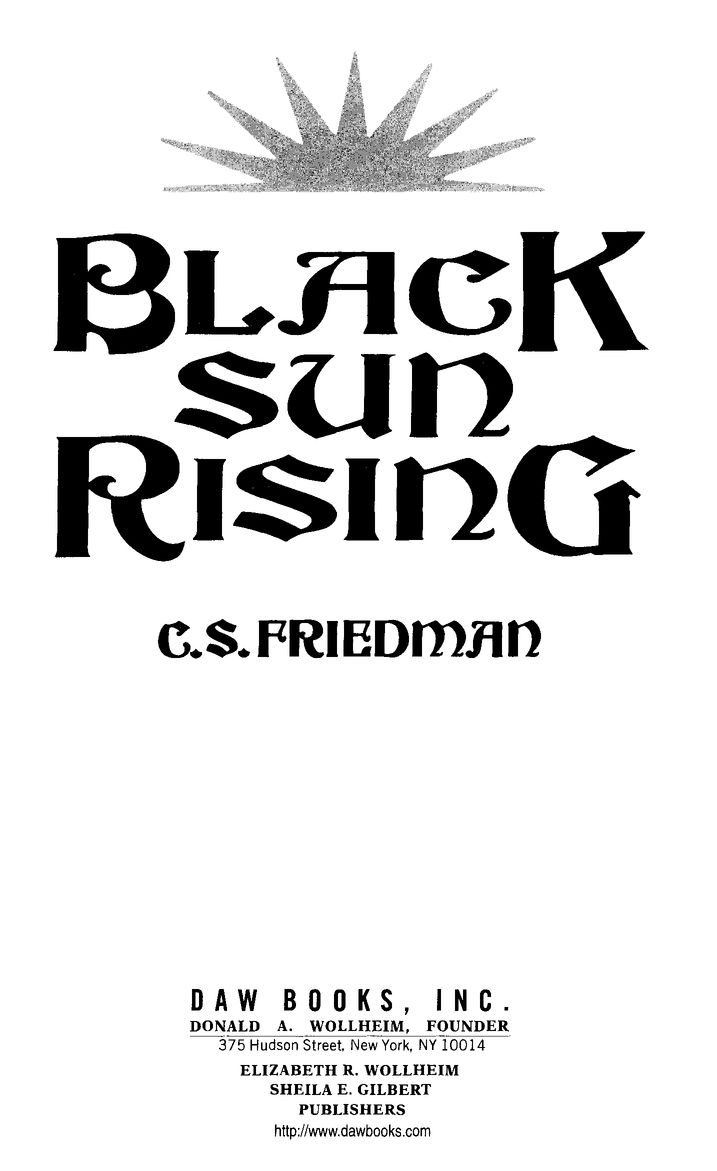 Copyright ©1991 by C. S. Friedman.
All rights reserved.
DAW Books Collectors No. 864
All characters and events in this book are fictitious.
All resemblance to persons living or dead is coincidental.
The scanning, uploading and distribution of this book via the Internet or via any other means without the permission of the publisher is illegal, and punishable by law. Please purchase only authorized electronic editions, and do not participate in or encourage the electronic piracy of copyrighted materials. Your support of the author’s rights is appreciated.
First Trade Printing, September 2005