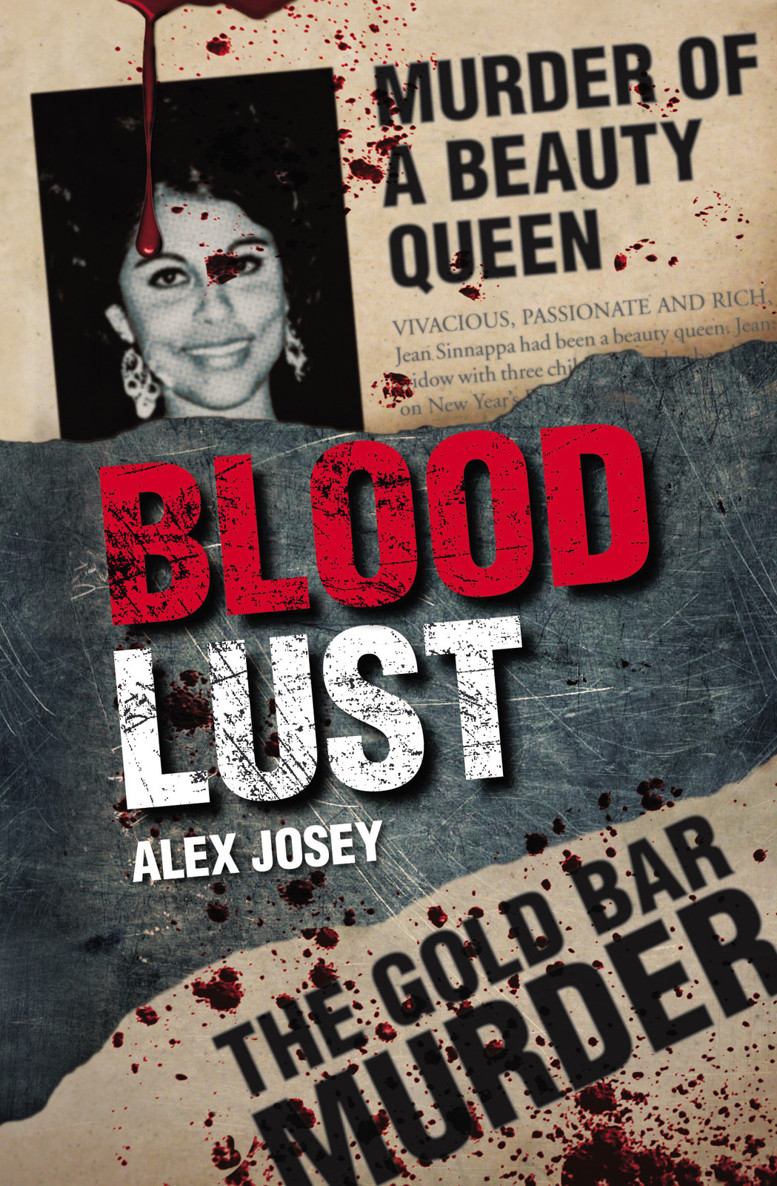 An imprint of Marshall Cavendish International

Images by stock.xchng and Julia Starr

No part of this publication may be reproduced,
stored in a retrieval system or transmitted, in any form or by any means,
electronic, mechanical, photocopying, recording or otherwise, without the prior
permission of the copyright owner. Request for permission should be addressed
to the Publisher, Marshall Cavendish International (Asia) Private Limited, 1
New Industrial Road, Singapore 536196. Tel: (65) 6213 9300, fax: (65) 6285
4871. E-mail: [email protected] Website:
www.marshallcavendish.com/genref

The publisher makes no representation or warranties
with respect to the contents of this book, and specifically disclaims any
implied warranties or merchantability or fitness for any particular purpose,
and shall in no events be liable for any loss of profit or any other commercial
damage, including but not limited to special, incidental, consequential, or
other damages.

Marshall Cavendish is a trademark of Times
Publishing Limited

The Lust for Gold

Who Owns the Gold Bar?

Has Gold a Future?

The Murder of a Beauty Queen

Murder- A Definition by Justice Azmi 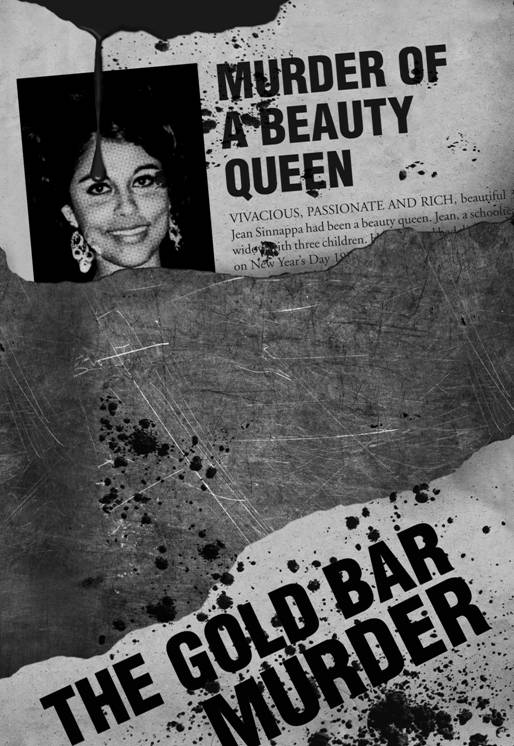 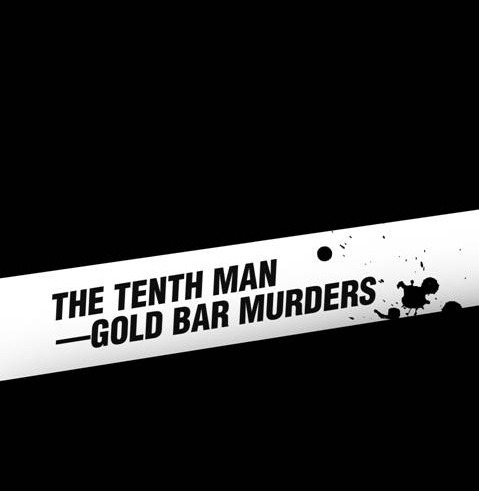 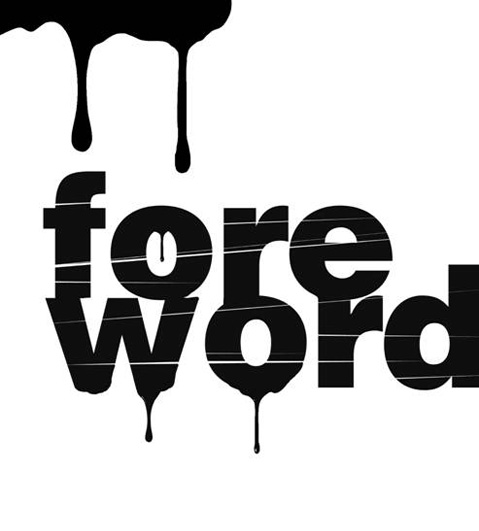 There are three main elements
in this non-fictional story:
Gold, murder and smuggling.

Murder is as old as history. Man
discovered gold a long time ago but valued it little at the beginning. Today,
men scheme, cheat, rob and kill to possess it, especially when the dull yellow,
malleable metal is in the form of bars or coins.

How much gold remains to be discovered in
the earth (and the oceans) is not known and cannot even be properly estimated,
though calculations have been made about reserves in existing gold-fields. One
thing is for sure: and that is that gold (like oil) cannot forever be squeezed
or sucked out of the old rocks or picked out of the rivers: there must be a
limit. For gold-lovers, however, there is the comforting thought that gold
(unlike oil) is almost indestructible. Whereas most oil is burnt soon after
discovery, gold for thousands of years has been treasured, hoarded and
constantly used. Most of the thousands of tonnes of gold ever found still
exist. Gold cannot be burnt. If lost or mislaid it is inevitably discovered
again by someone or other, sooner or later. Slight particles of gold might be
‘worn away’, but the Egyptians have preserved gold ornaments, even gold chairs,
for thousands of years. In Singapore for a long time, the Consul for Saudi
Arabia used a dinner set, plates, spoons, goblets, made entirely of gold.

Gold continues to turn up in the most
unlikely places. In June 1980, gold was officially stated to have been found in
Kelantan, in Malaysia. Across the other side of the world, in Brazil, about the
same time, Deoclides Alberto de Limia, a prospector who’d been searching for
gold for 40 years dug up a nugget weighing almost seven kilos in the Sierra
Pelada gold-field in Para State. Twenty thousand gold-diggers promptly
converged on the gold-field which was hopefully renamed Sierra Forada (Golden
Sierra). Mr Deoclides Alberto de limia sold his nugget for 42 million cruzeiros
(then SGD$186,000).

Twice gold was believed to have been
discovered, once in Malaya and again in Singapore. The first time was in 1853
when a group of Europeans dug deep at the foot of Mount Ophir. Several of the
diggers died from malaria. No trace of gold was found. Twelve years later there
was a rumour that gold had been found when a hill in Tanjong Pagar was blasted
during construction work. The report proved to be false.

Smuggling, the third element in this
wide-ranging story, is as old as the tax which the smugglers scheme to evade,
as old as the law which forbids the export or import of the goods they smuggle
across the frontiers. Throughout history the evasion of taxes and the flaunting
of customs rules have irritated governments and profited smugglers. In 1736,
the British made smuggling a felony, a crime which could be punished by a long
prison sentence, or death. Smuggling was a dangerous game to play, though
history has clothed it with romantic references to old caves in which brave
smugglers stored their booty.

Nowadays in most countries, including
Singapore, smuggling means the forfeiture of the seized goods, a heavy fine,
and perhaps a jail sentence. Much depends upon the goods smuggled. There is no
need for anyone to smuggle gold into or out of Singapore. The law has been
changed since the date of the murder described in this book. But if you are
caught smuggling a certain amount of heroin into Singapore (and many other
countries) the mandatory sentence is death. Several men and women smugglers
have been found with heroin in their possession, and have been hanged.

Being a world famous port, a centre of
communications, Singapore has known many types of smugglers. Fifty years or so
ago, when the export of rubber was restricted, planters and dealers were
tempted to smuggle out more than the quota permitted. They did not consider
themselves criminals, although they were breaking the law. Tin smugglers who
illegally export ore from Malaysia and Indonesia to Singapore for re-export,
likewise look upon themselves more as speculators than law-breakers, whereas
they are, of course, engaged in the worldwide illegal business of smuggling.

Old-time smuggling is often associated in
people’s minds with bootlegging, the term applied to the smuggling of illicit
liquor. Bootlegging is an old name which goes back to the days when a smuggler
concealed a bottle or two of brandy or wine in his large sea-boots. The term
bootlegging was revived in the 20th century when alcohol was smuggled into the
United States of America during the period of prohibition. In the end there was
nothing romantic about it: bootlegging became a degenerate, large-scale
industry and racket which afforded equal opportunity for the smuggling of
poisonous concoctions peddled under false labels, and drugs and narcotics.