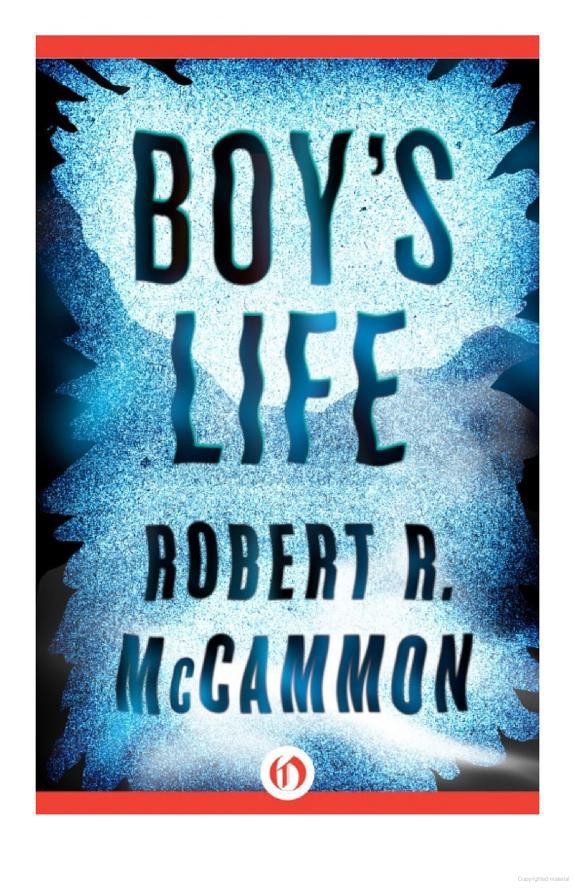 We ran like young wild furies,
where angels feared to tread.
The woods were dark and deep.
Before us demons fled.
We checked Coke bottle bottoms
to see how far was far.
Our worlds of magic wonder
were never reached by car.
We loved our dogs like brothers,
our bikes like rocket ships.
We were going to the stars,
to Mars we’d make round trips.
We swung on vines like Tarzan,
and flashed Zorro’s keen blade.
We were James Bond in his Aston,
we were Hercules unchained.
We looked upon the future
and we saw a distant land,
where our folks were always ageless,
and time was shifting sand.
We filled up life with living,
with grins, scabbed knees, and noise.

In glass I see an older man,
but this book’s for the boys.

I WANT TO TELL YOU SOME IMPORTANT THINGS BEFORE WE START our journey.

There might be some places where you’ll say, “Hey, how come he knows this event right here happened or this person said or did this or that if he wasn’t even there?” The answer to that question is that I found out enough later on to fill in the blanks, or in some cases I made up what happened, or in other cases I figured it ought to have happened that way even if it didn’t.

I was born in July of 1952. I am approaching my fortieth birthday. Gosh, that’s some number, isn’t it? I am no longer, as my reviews used to say, a “promising young talent.” I am what I am. I have been writing since I was in grammar school, and thinking up stories long before I understood exactly what it was I was doing. I have been a published writer since 1978. Or is it “author”? Paperback writer, as the Beatles said. Hardback author? One thing’s for sure: I certainly have developed a hard back. I have suffered kicks and smiled at kindnesses just like any other brother or sister on our spinning home. I have been blessed, to be able to create characters and worlds out of whole cloth. Writer? Author?

I wanted to set my memories down on paper, where I can hold them. You know, I do believe in magic. I was born and raised in a magic time, in a magic town, among magicians. Oh, most everybody else didn’t realize we lived in that web of magic, connected by the silver filaments of chance and circumstance. But I knew it all along. When I was twelve years old, the world was my magic lantern, and by its green spirit glow I saw the past, the present, and into the future. You probably did too; you just don’t recall it. See, this is my opinion: we all start out knowing magic. We are born with whirlwinds, forest fires, and comets inside us. We are born able to sing to birds and read the clouds and see our destiny in grains of sand. But then we get the magic educated right out of our souls. We get it churched out, spanked out, washed out, and combed out. We get put on the straight and narrow and told to be responsible. Told to act our age. Told to grow up, for God’s sake. And you know why we were told that? Because the people doing the telling were afraid of our wildness and youth, and because the magic we knew made them ashamed and sad of what they’d allowed to wither in themselves.

After you go so far away from it, though, you can’t really get it back. You can have seconds of it. Just seconds of knowing and remembering. When people get weepy at movies, it’s because in that dark theater the golden pool of magic is touched, just briefly. Then they come out into the hard sun of logic and reason again and it dries up, and they’re left feeling a little heartsad and not knowing why. When a song stirs a memory, when motes of dust turning in a shaft of light takes your attention from the world, when you listen to a train passing on a track at night in the distance and wonder where it might be going, you step beyond who you are and where you are. For the briefest of instants, you have stepped into the magic realm.

That’s what I believe.

The truth of life is that every year we get farther away from the essence that is born within us. We get shouldered with burdens, some of them good, some of them not so good. Things happen to us. Loved ones die. People get in wrecks and get crippled. People lose their way, for one reason or another. It’s not hard to do, in this world of crazy mazes. Life itself does its best to take that memory of magic away from us. You don’t know it’s happening until one day you feel you’ve lost something but you’re not sure what it is. It’s like smiling at a pretty girl and she calls you “sir.” It just happens.

These memories of who I was and where I lived are important to me. They make up a large part of who I’m going to be when my journey winds down. I need the memory of magic if I am ever going to conjure magic again. I need to know and remember, and I want to tell you.

My name is Cory Jay Mackenson. My hometown was a place called Zephyr, in south Alabama. It never got too cold there, or too hot. Its streets were shaded with water oaks, and its houses had front porches and screens on the windows. There was a park with two baseball fields, one for the kids and one for the grown-ups. There was a public swimming pool where the water was blue and clear and children plumbed the deep end for pennies. On the Fourth of July there was a barbecue, and at the end of summer a writing contest. When I was twelve years old, in 1964, Zephyr held about fifteen hundred people. There was the Bright Star Cafe, a Woolworth’s, and a little Piggly-Wiggly grocery store. There was a house where bad girls lived out on Route Ten. Not every family had a television set. The county was dry, which meant that bootleggers thrived. The roads went south, north, east, and west, and at night a freight train passed through on its way to Birmingham and left the smell of scorched iron in its wake. Zephyr had four churches and an elementary school, and a cemetery stood on Poulter Hill. There was a lake nearby so deep it might as well have been bottomless. My hometown was full of heroes and villains, honest people who knew the beauty of truth and others whose beauty was a lie. My hometown was probably a lot like yours.

But Zephyr was a magic place. Spirits walked in the moonlight. They came out of the grassy graveyard and stood on the hill and talked about old times when Coca-Cola really had a bite and you could tell a Democrat from a Republican. I know. I’ve heard them. The breeze in Zephyr blew through the screens, bringing the incense of honeysuckle and awakening love, and jagged blue lightning crashed down upon the earth and awakened hate. We had windstorms and droughts and the river that lay alongside my town had the bad habit of flooding. In the spring of my fifth year, a flood brought snakes to the streets. Then hawks came down by the hundreds in a dark tornado and lifted up the snakes in their killing beaks, and the river slinked back to its banks like a whipped dog. Then the sun came out like a trumpet call, and steam swirled up from the blood-specked roofs of my hometown.

We had a dark queen who was one hundred and six years old. We had a gunfighter who saved the life of Wyatt Earp at the O.K. Corral. We had a monster in the river, and a secret in the lake. We had a ghost that haunted the road behind the wheel of a black dragster with flames on the hood. We had a Gabriel and a Lucifer, and a rebel that rose from the dead. We had an alien invader, a boy with a perfect arm, and we had a dinosaur loose on Merchants Street.

It was a magic place.

In me are the memories of a boy’s life, spent in that realm of enchantments.

These are the things I want to tell you.

The Shades of Spring

I let him pull me up from the dark cavern of sleep, and I opened my eyes and looked up at him. He was already dressed, in his dark brown uniform with his name—Tom—written in white letters across his breast pocket. I smelled bacon and eggs, and the radio was playing softly in the kitchen. A pan rattled and glasses clinked; Mom was at work in her element as surely as a trout rides a current. “It’s time,” my father said, and he switched on the lamp beside my bed and left me squinting with the last images of a dream fading in my brain.