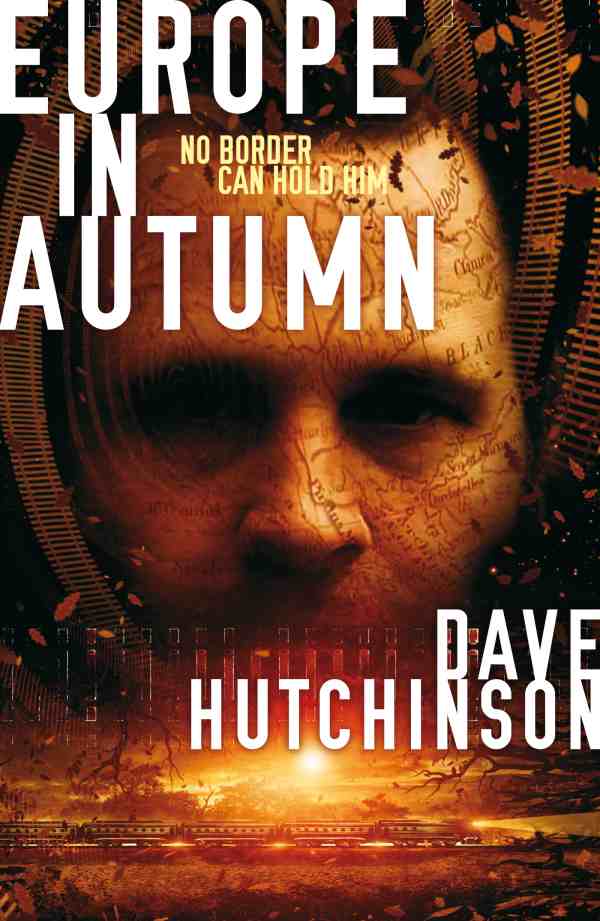 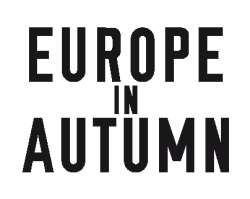 an imprint of Rebellion Publishing Ltd,

The right of the author to be identified as the author of this work has been asserted in accordance with the Copyright, Designs and Patents Act 1988.

All rights reserved. No part of this publication may be reproduced, stored in a retrieval system, or transmitted, in any form or by any means, electronic, mechanical, photocopying, recording or otherwise, without the prior permission of the copyright owners. 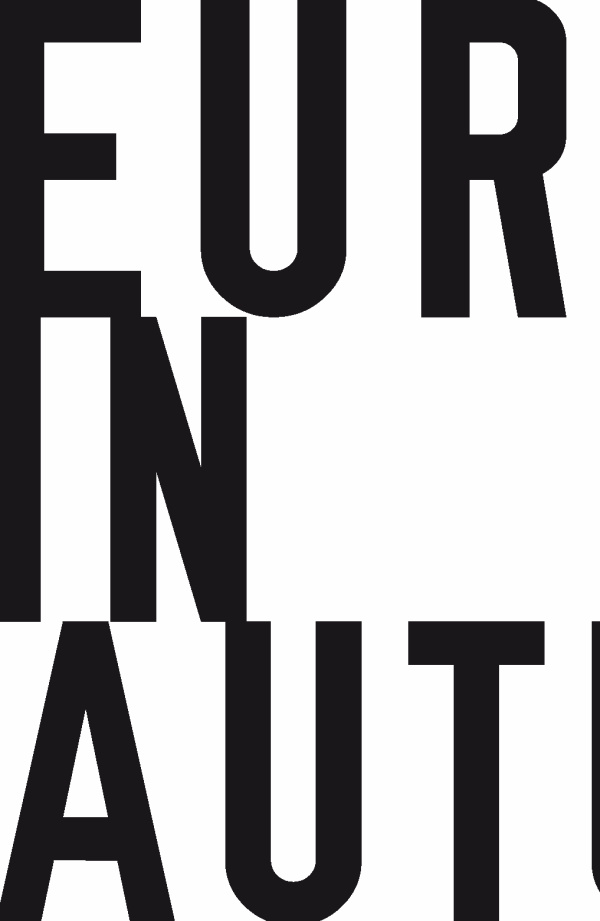 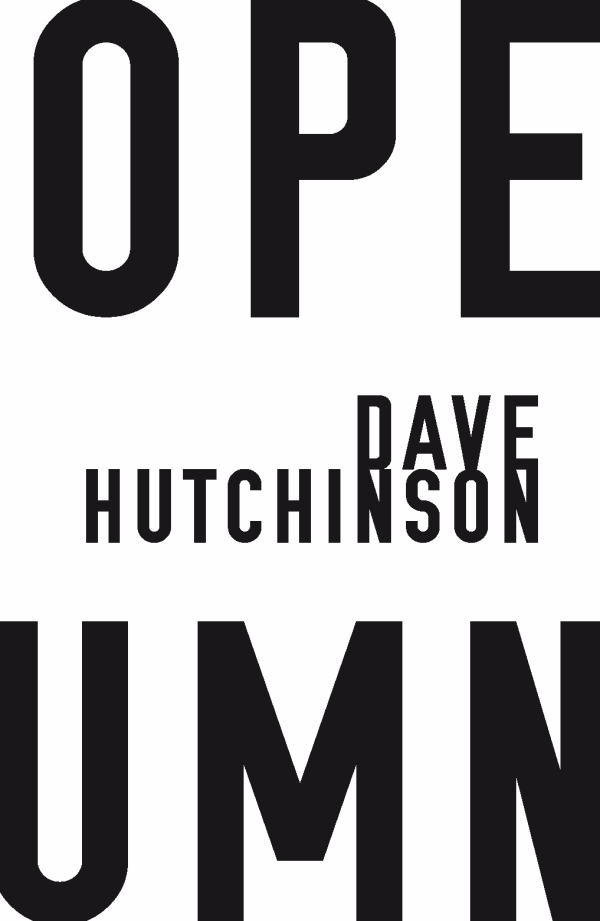 For you abide, a singing rib within

my dreaming side, you always stay 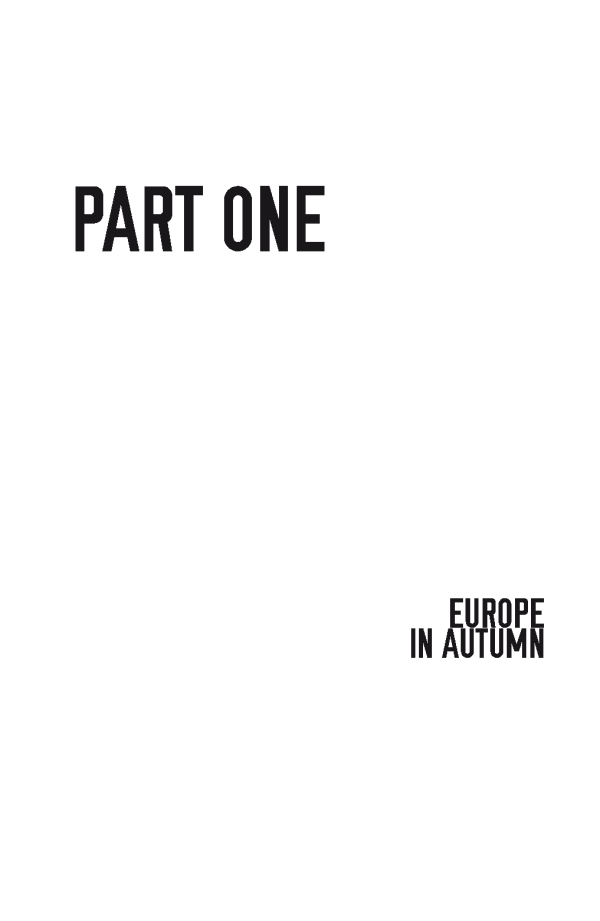 T
HE
H
UNGARIANS CAME
into the restaurant around nine in the evening, eight large men with gorgeously-tailored suits and hand-stitched Italian shoes and hundred-złoty haircuts. Michał, the maitre d’, tried to tell them that there were no tables free unless they had a reservation, but they walked over to one of the large tables and sat down. One of them plucked the
Reserved
card from the middle of the tablecloth and sailed it out across the restaurant with a snap of the wrist and a bearish grin, causing other diners to duck.

Max, the owner, had a protection deal with Wesoły Ptak, but instead of calling them or the police – either of which would have probably resulted in a bloodbath – he seized a notepad and set off across the restaurant to take the Hungarians’ orders. This show of confidence did not prevent a number of diners signalling frantically for their bills.

The Hungarians were already boisterous, and shouted and laughed at Max while he tried to take their orders, changing their minds frequently and causing Max to start all over again. Finally, he walked back from the table to the bar, where Gosia was standing frozen with fear.

“Six bottles of Żubrówka, on the house,” he murmured calmly to the girl as he went by towards the kitchen. “And try to be nimble on your feet.”

Rudi, who had been standing in the kitchen doorway watching events with interest, said, “Something awful is going to happen, Max.”

By ten o’clock the Hungarians had loosened their ties and taken off their jackets and were singing and yelling at each other and laughing at impenetrable jokes. They had completed three courses of their five-course order. They were alone in the restaurant. With most of the meal completed, Rudi told the kitchen crew they could go home.

At one point, one of the Hungarians, an immense man with a face the colour of barszcz, began shouting at the others. He stood up, swaying gently, and yelled at his compatriots, who goodnaturedly yelled at him to sit down again. Sweat pouring down his face, he turned, grasped the back of a chair from the next table, and in one easy movement pivoted and flung it across the room. It crashed into the wall and smashed a sconce and brought down a mirror.

There was a moment’s silence. The Hungarian stood looking at the dent in the wallpaper, frowning. Then he sat down and one of his friends poured him a drink and slapped him on the back and Max served the next course.

As the hour grew late the Hungarians became maudlin. They put their arms around each other’s shoulders and began to sing songs that waxed increasingly sad as midnight approached.

Rudi, his cooking finished for the night and the kitchen tidied up and cleaned, stood in the doorway listening to their songs. The Hungarians had beautiful voices. He didn’t understand the words, but the melodies were heart-achingly lonely.

“Thank you, Max,” Rudi said, setting off across the restaurant.

The Hungarians’ table looked as if someone had dropped a five-course meal onto it from ceiling height. The floor around it was crunchy with broken glass and smashed crockery, the carpet sticky with sauces and bits of trodden-in food.

“You cook?” said one in appalling Polish as Rudi approached.

“Yes,” said Rudi, balancing his weight on the balls of his feet just in case he had to move in a hurry.

The Polish-speaker looked like a side of beef sewn into an Armani Revival suit. His face was pale and sweaty and he was wearing a shoulder-holster from which protruded the handgrip of a colossal pistol. He crooked a forefinger the size of a sausage. Rudi bent down until their faces were only a couple of centimetres apart.

“Respect!” the Hungarian bellowed. Rudi flinched at the meaty spicy alcohol-and-tobacco gale of his breath. “Everywhere we go, this fuck city, not respect!”

This statement seemed to require a reply, so Rudi said, “Oh?”

“Not respect,” the Hungarian said, shaking his head sadly. His expression suddenly brightened. “Here, Restaurant Max, we got respect!”

“We always respect our customers,” Max murmured, moving soundlessly up beside Rudi.

“And your meal?” Max inquired, smiling.

“Good fuck meal,” the Hungarian said. There was a general nodding of heads around the table. He looked at Rudi and belched. “Good fuck cook. Polish food for fuck pigs, but good fuck cook.”

Rudi smiled. “Thank you,” he said.

The Hungarian’s eyes suddenly came into focus. “Good,” he said. “We gone.” He snapped a few words and the others around the table stood up, all save the one who had thrown the chair, who was slumped over with his cheek pressed to the tablecloth, snoring gently. Two of his friends grasped him by the shoulders and elbows and lifted him up. Bits of food adhered to the side of his face.

“Food good,” the Polish-speaker told Rudi. He took his jacket from the back of his chair and shrugged into it. He dipped a hand into his breast pocket and came up with a business card held between his first two fingers. “You need working, you call.”

Rudi took the card. “Thank you,” he said again.

“Okay.” He put both hands to his face and swept them up and back in a movement that magically rearranged his hair and seemed to sober him up at the same time. “We gone.” He looked at Max. “Clever fuck Pole.” He reached into an inside jacket pocket and brought out a wallet the size and shape of a housebrick. “What is?”

Rudi looked at his boss and wondered what went on underneath that shaved scalp.

The Hungarian regarded the restaurant. “We break much.”

“Okay.” The Hungarian removed a centimetre-thick wad of złotys from the wallet and held it out. “You take,” he said. Max smiled and bowed slightly and took the money, then the Hungarians were moving towards the exit. A last burst of raucous singing, one last bar stool hurled across the restaurant, a puff of cold air through the open door, and they were gone. Rudi heard Max locking the doors behind them.

Chasing the Prophecy (Beyonders) by Brandon Mull
Hell's Gates (Urban Fantasy) by Celia Kyle, Lauren Creed
Five Wicked Kisses - A Tasty Regency Tidbit by Anthea Lawson
Fubar by Ron Carpol
Puzzle of the Silver Persian by Stuart Palmer
Making the Cut by SD Hildreth
Prince of Fate (Lions of Pride Island Book 2) by Terry Bolryder
All I Want Is You by Kayla Perrin
Desire in the Arctic by Hoff, Stacy
Cinderella Substitute by Nell Dixon