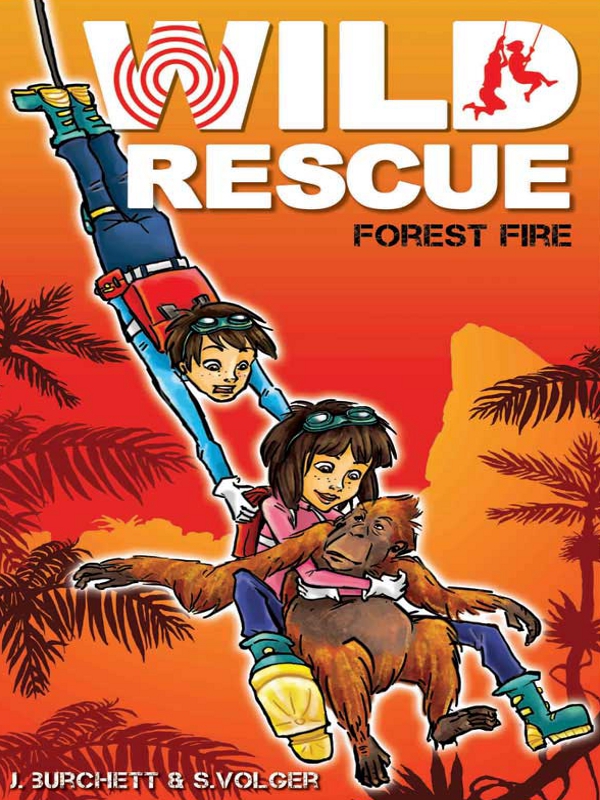 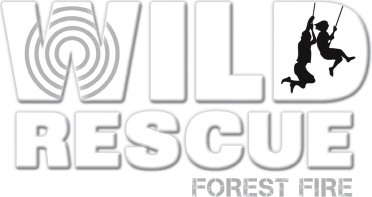 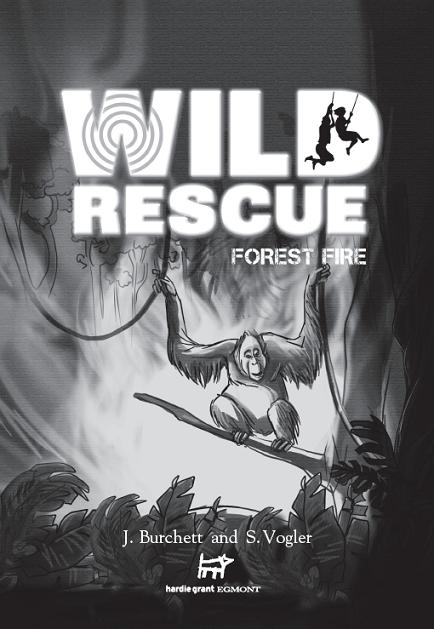 The pages of this book are printed on paper derived
from forests promoting sustainable management.

All rights reserved. No part of this publication may be reproduced, stored in a retrieval system or transmitted in any form by any means, electronic, mechanical, photocopying, recording or otherwise, without the prior written permission of the publishers and copyright holders.

A CiP record for this title is available from the National Library of Australia. 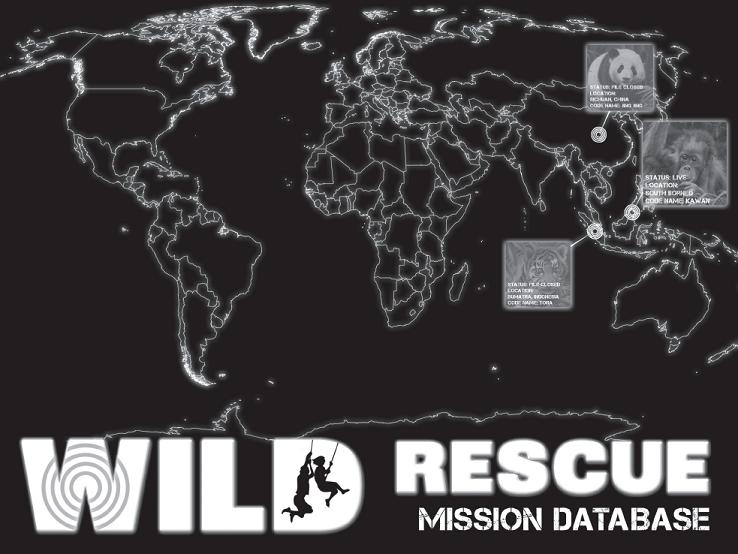 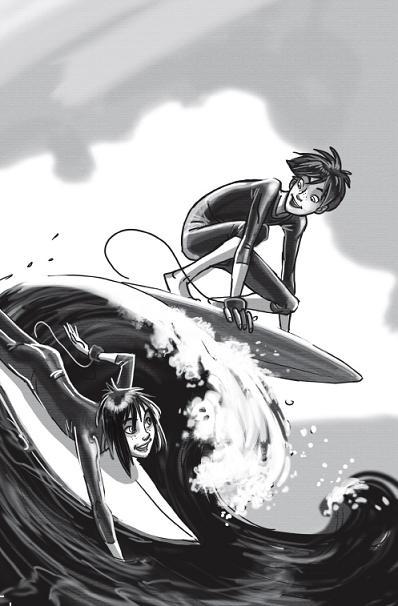 “Ready?” yelled Ben, pointing at the huge wave rolling towards them.

His twin sister Zoe grinned. “Ready!” Lying flat on her surfboard she began to paddle with her hands, getting up speed as the swell approached. When they felt the wave lift them, they jumped up and whizzed towards the shore, arms outstretched. They were having a great week staying at Gran's cottage by the sea.

“Awesome,” exclaimed Ben, gathering up his board. “I felt like a killer shark!”

Zoe looked at him in his shiny purple wetsuit, his brown hair sticking up in salty spikes. “A killer grape more like!” she laughed.

They looked up the beach to where Gran was waving at them and pointing out to sea.

They turned to see a sleek catamaran slicing towards them. A blonde woman was at the helm.

“It's Erika!” gasped Ben, as they watched the cat spin to a sudden halt, sending spray into the air. “Looks like we're off on another Wild adventure!”

Ben and Zoe's parents were international vets and wherever their work took them the children usually went too. But this September they would be starting secondary school, so they had to stay in England with their gran for the summer. They'd been expecting six dull weeks until their godfather, Dr Stephen Fisher, had got in touch and recruited them into Wild, his top-secret organisation dedicated to saving endangered animals. Their grandmother was the only other person who knew about it.

Yelling goodbye to Gran, they swam out towards the catamaran. Erika Bohn, Uncle Stephen's second-in-command, stretched out a hand and helped them up the ladder. 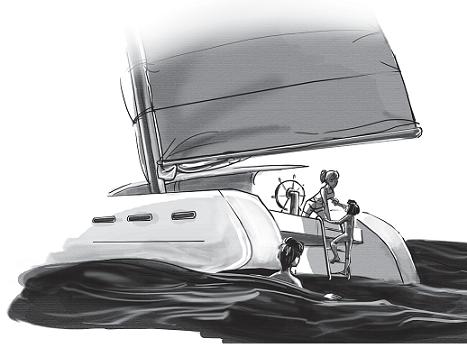 “It's good to see you again,” Erika shouted, as they sped across the waves. “Dr Fisher is really pleased with your work for Wild. This time he's trusting you with a particularly difficult task, but as usual he wants to tell you himself.”

She handed Zoe an envelope. “Here's your clue.”

Zoe tipped up the envelope and a glass eyeball fell into her hand. She showed it to Ben.

Zoe peered at it. “Do you think it's one of the apes? That would be so cool.”

She knew what to do next. She looked at the catamaran's control panel and located a small hole next to the radar screen.

“Let's find out,” she said, slipping the eyeball in.

“Greetings, godchildren!” came a voice, and the hologram of a man appeared in front of them. He wore a baseball cap over his thick red hair and his shirt hung over his trousers.

“Ready for a really urgent Wild mission?” asked the image. Then it chuckled. “I don't know why I'm asking â of course you are. Never had such eager operatives as you two! Well, there's an orang-utan in trouble in Borneo. Tell you more when you get to HQ.”

They're such lovely, gentle creatures.”

“And so endangered,” added Ben. “Did you know that â”

“Their habitat is threatened by logging?” interrupted Zoe.

“That they can use sign language? I knew that, too.”

“No. I was about to say that they're more intelligent than you,” said Ben, ducking away from her friendly shove with a grin.

Ben and Zoe gazed over the rough water as a small island came into view. There were a few buildings scattered about a ramshackle farm, with chickens pecking on the scrubby land. Erika brought down the sail and steered the cat deep into the gloom underneath a battered old jetty that looked as if it hadn't been used for years. As they climbed the waiting ladder, she pressed a remote and the craft glided forwards into a boat shed set in the bank.

Ben and Zoe knew the routine by now. They made for the tumbledown outside toilet, Erika at their heels. Ben bolted the door and Zoe pulled the chain.

Whoosh!
The cubicle turned into a lift and shot deep into the earth.

“Who needs a rollercoaster when we've got Uncle Stephen's turbo toilet!” Ben laughed, clutching his belly.

Zoe and Erika followed Ben along a well-lit corridor to the Control Room. They placed their fingertips on an ID pad.

They burst into a bright room full of flashing control panels and computer screens â the nerve centre of Wild HQ. A pair of plimsolled feet was sticking out from under a console.

Arcadia Snips and the Steamwork Consortium by Robert Rodgers
Angel in My Arms by Colleen Faulkner
More Than Us by Renee Ericson
Loop by Karen Akins
Morning Star: Book III of the Red Rising Trilogy by Pierce Brown
Mistweavers 01 - Enchanted No More by Robin D Owens
Crossing the Line by Bobe, Jordan
The Always War by Margaret Peterson Haddix
Breed Her by Jenika Snow
Eidolon by Jordan L. Hawk