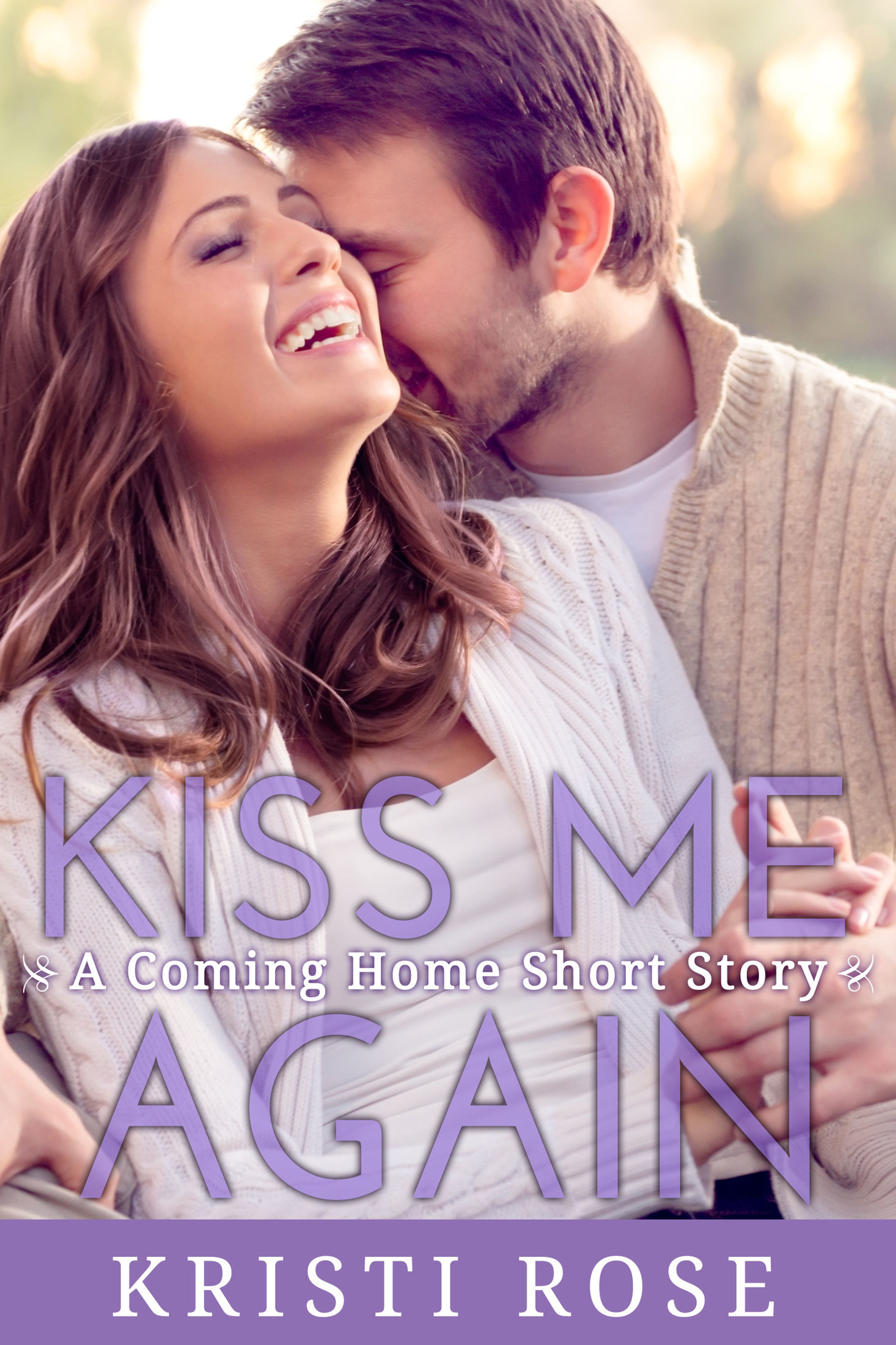 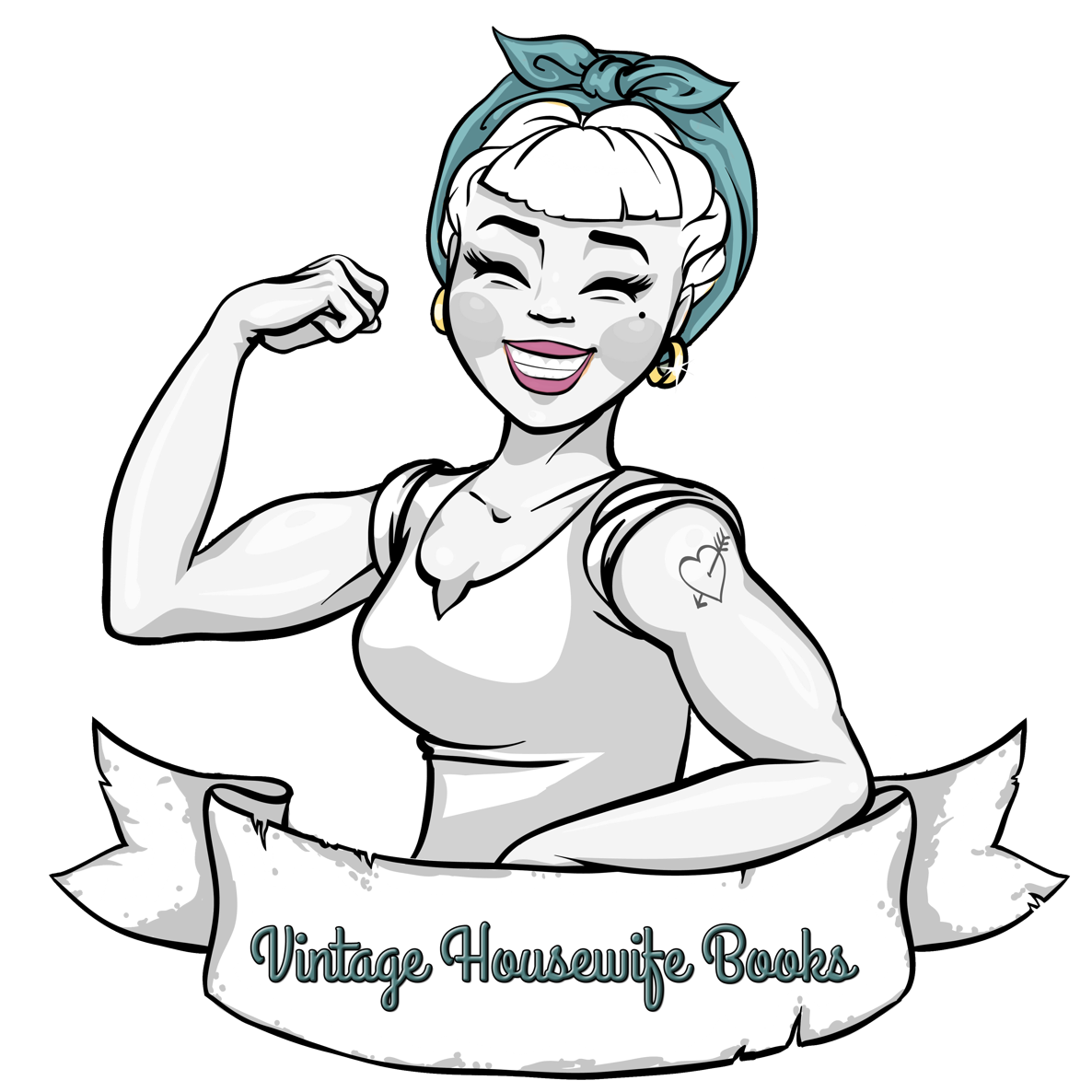 All rights reserved. No part of this publication may be reproduced, distributed or transmitted in any form or by any means, without prior written permission.

Publisher’s Note: This is a work of fiction. Names, characters, places, and incidents are a product of the author’s imagination. Locales and public names are sometimes used for atmospheric purposes. Any resemblance to actual people, living or dead, or to businesses, companies, events, institutions, or locales is completely coincidental.

My Anya Monroe and Eryn Carpenter~ who are willing to brainstorm via skype, google hangout, or whatever it takes. #thisisfriendship

A successful marriage requires falling in love many times, always with the same person.

With a final, forceful tug,
Andee Swift pulled the jean skirt over her hips and nearly fell over, catching herself at the last minute by thrusting her hand out to grab the edge of the bed.

"Are you ready yet?" Buck called from the other room.

She heard the fridge slam closed and the telltale signs of her husband twisting the top off a beer, tossing the cap onto the counter, and letting it dance across the space--where it would come to a rest nowhere near the garbage can, and would likely sit until she, or Janice, their cleaning lady, helped it make its way to the trash.

"Throw the cap away, "Andee yelled and rolled her eyes.

She sat on the edge of the bed and attempted to pull on her knee-high black boots--wench boots, Buck called them--but the band on her skirt cut painfully into her stomach, forcing her back upright.

All this for love.

Correction. She had love.

What she wanted was to be
in
love again. That heady rush of anticipation before Buck kissed her, the pinpricks of pleasure that followed lovemaking. She knew he missed those things, too, and it was her goal to make them recapture those feelings. Before they were so far gone, they'd never find them again. Before he found them with someone else. Even if they had to go to extremes to get there. No cost was too high to save her marriage.

She needed something to calm her nerves.

"And get me one, too." She certainly didn't have any room for a beer, much less food or air, but her nerves were shot and her anxiety was off the charts. "Take a step out of your comfort zone," the books advised. "Try something new," suggested online sites. Heck, what they were about to do could be considered a giant leap.

"That was the last one. I'll pour some for you in a glass," Buck called.

Andee leaned back against the bed to ease the pinch of her stomach. How many beers had he had today? This week? She wasn't sure, but it was definitely more than normal. Buck was not himself. Hadn't been for--if her math was correct and she were to be completely honest--over a year. It started with an impatience and edginess he'd never displayed before and was now complemented with increased drinking and limited touching. Yes, it could be worse but she didn't want to see what that looked like.

She pushed her worries aside, intent on focusing on today and not the disaster that was their relationship. They hadn't fought this much since . . . ever.

After much struggling, which resulted in heavy breathing and sweat beads on her brow, Andee was finally ready to go. She stood, smoothed the old skirt before trying to stretch the band to give her more room, and then made her way out of their bedroom to the center of the house--a kitchen and great room combination.

Buck gave a low whistle. "Sweet mother of God, those boots are hot." He handed her a small glass of beer. "You don't look comfortable."

"It'll be fine. It's the skirt. It's tight." She chugged the beer and fought off a burp born from carbonation. Ugh! This was so not the start she had pictured for this night, their night out. It should not start out with beer, burps, or farts. Could anything be less romantic? She was trying to get him to fall back in love with her, not be one of the guys.

"Why don't you wear a different one?" Buck squinted and leaned in to take a closer look at the skirt.

"Because I wear those other ones to church or family dinners and there is no way--No. Way--I'm wearing a church skirt to a sex dungeon. I'd have to burn it afterward."

"Is there writing along the bottom there?"

Andee covered the ink marks that dotted the hem with her hand. "Maybe."

"That skirt's what? Twenty years old?" Buck laughed then took a pull from the beer. "You still have clothes from high school?"

She swatted at his arm. "Stop. And it's about seventeen years old. Thank you very much. Look at you. Those pants are about the same age."

"Hey," he cried indignantly and pointed to his well-worn camouflage cargo pants. "These are my hunting pants. They're good luck. I figured we could use all the luck we could get." He finished his beer and set the bottle on the counter.

What did that mean? Did he think they were going to need luck to get turned on by each other? That arousal might require more than a highly charged sexual ambience and the person you loved? Unsure of how to respond, she went with sarcasm.

"Yeah, that's why you should wear the pants that you spray with deer urine every year. Because that's hot. It's a sex club, Buck. We should try for sexy." Andee picked the bottle up and walked to the sink to rinse it out. She dropped it into the recycling bin before returning to the fridge to get two bottles of water. It was a bit of a drive to where they were going.

Andee turned to hide her eye roll and immediately regretted her impatience. "Did you put the overnight bags in the car?"

"Yup." Buck took the water bottle she handed him.

Grotte d'Amour, also known as the Love Cave, Tampa Bay's finest BDSM dungeon, was their destination and over an hour away. Andee had felt it best they get a hotel nearby. Should everything go as planned, fingers crossed, she hoped they'd be too revved up to make the drive home, too desperate for each other. A hotel would be the icing on the cake. Besides, she'd already had plenty of sex with Buck in a car and they were long past high school lovemaking, forced to be creative with their intimacy. This was to be a new experience, something spontaneous and fun. One of the relationship books she'd read had given her the idea, and she was still bowled over that he'd agreed to try.

"Are you ready?" Buck asked. "You sure you still want to try this?"

"Are you having second thoughts?" She played with the lid on her water bottle.

"You said you wanted us to spice things up. This is sure a deviation from what we're doing."

Dreading where a response might lead, Andee searched carefully for the right words. "We're in a rut, Buck. Marriage does that to couples, and we don't have the excuse, or luxury, of blaming it on children. Research shows that the seven-year itch really happens at ten years. Happiness in relationships declines."

They'd be celebrating ten years of marriage next week. But what worried Andee more was that they really had seventeen years together, having been high school sweethearts. Andee couldn't bring herself to look at the statistics on those dynamics. The ten-year itch numbers were disturbing enough.

"Look," Andee said and pointed to the large thermometer she'd created in Excel, blown up to over two hundred percent and hung on their fridge. "We've worked really hard to save money for the last ten years. Which is great. It's starting to pay off. The article I read about the ten-year itch says that spontaneity is lost to forward planning. We are awesome at forward planning." She tapped her finger on the picture she took great pleasure in updating every month to mark their progress. They were one month out from achieving their goal: to buy a vacation home. Every time Andee looked at the picture, she wanted to clap her hands in glee and dance around the room. That was until she had read that article. Seeing the confusion on Buck's face, she finished with, "Which means we have no spontaneity."

"And apparently too much forward planning means the balance is a sex dungeon." Buck pushed up the sleeve to his white T-shirt to scratch his bicep.

"Aren't we though," he said with a shake of his head.

She gathered up his sleeve to his shoulder hem and began cutting. When she'd finished both sides, a quick look told her she needed something more. Ignoring his sighs, she cut strips lengthwise down the front giving the shirt a shredded look.

She dropped the extra fabric in the garbage. Looking down at her plain attire, she wondered if she could cut something from her shirt as well. Maybe a hole in the middle to expose her stomach? But she couldn't see wasting a good T-shirt for these purposes and instead grabbed the bottom edge of the shirt, pulled it up and over the center of the collar under her chin and tugged the edge downward, cinching the fabric. The look exposed her midriff and cupped her large breasts nicely. In fact, the pull of the fabric helped tug her breasts upward, a position they'd struggled to maintain in recent years.

"Now I see the theme. I kinda look like a homeless redneck and you look like a redneck cheerleader." Buck stared at his exposed arms. "I think we should have gone the leather route."

"The only leather we have is your letterman's jacket." Andee pulled her waistband up, hoping to minimize the red marks it was creating from the constant pressure.

"We really suck at this." He held out his shredded shirt and raised a brow. Turning his wrist slightly, he glanced at his watch. "I guess we should go. It's almost ten."

Buck slid a riding crop belonging to their fifteen-year-old niece who rode dressage off the counter. "We could forget this and just go to bed."

There was no tease in his remarks, no suggestion of what they might do if they stayed home versus trying out this dungeon.

"Are you scared?" Andee poked, knowing his triggers. Truth was she thought she might be. Just a little.

"Shut your mouth, woman. Nothing scares Buchanon Swift." Buck waved the crop over his head before bringing it down for a light slap against her thigh, the cattail catching her exposed skin right below the hemline of her skirt.

"Ow," Andee cried, tears springing to her eyes. "Wow. That really hurt." She rubbed vigorously against the already red and raised skin.

The Secrets of Jin-Shei by Alma Alexander
Strangers in the Night by Inés Saint
Ashes for Breakfast by Durs Grünbein
Second Form at Malory Towers by Enid Blyton
The Tiny Book of Tiny Stories: Volume 2 by Gordon-Levitt, Joseph
Dead Is Just a Dream - [Dead Is - 08] by Marlene Perez
Reign Check by Michelle Rowen
Emergence by Adrienne Gordon
Shadow Walkers by Kostura, Micheal
Fear of Fifty by Erica Jong