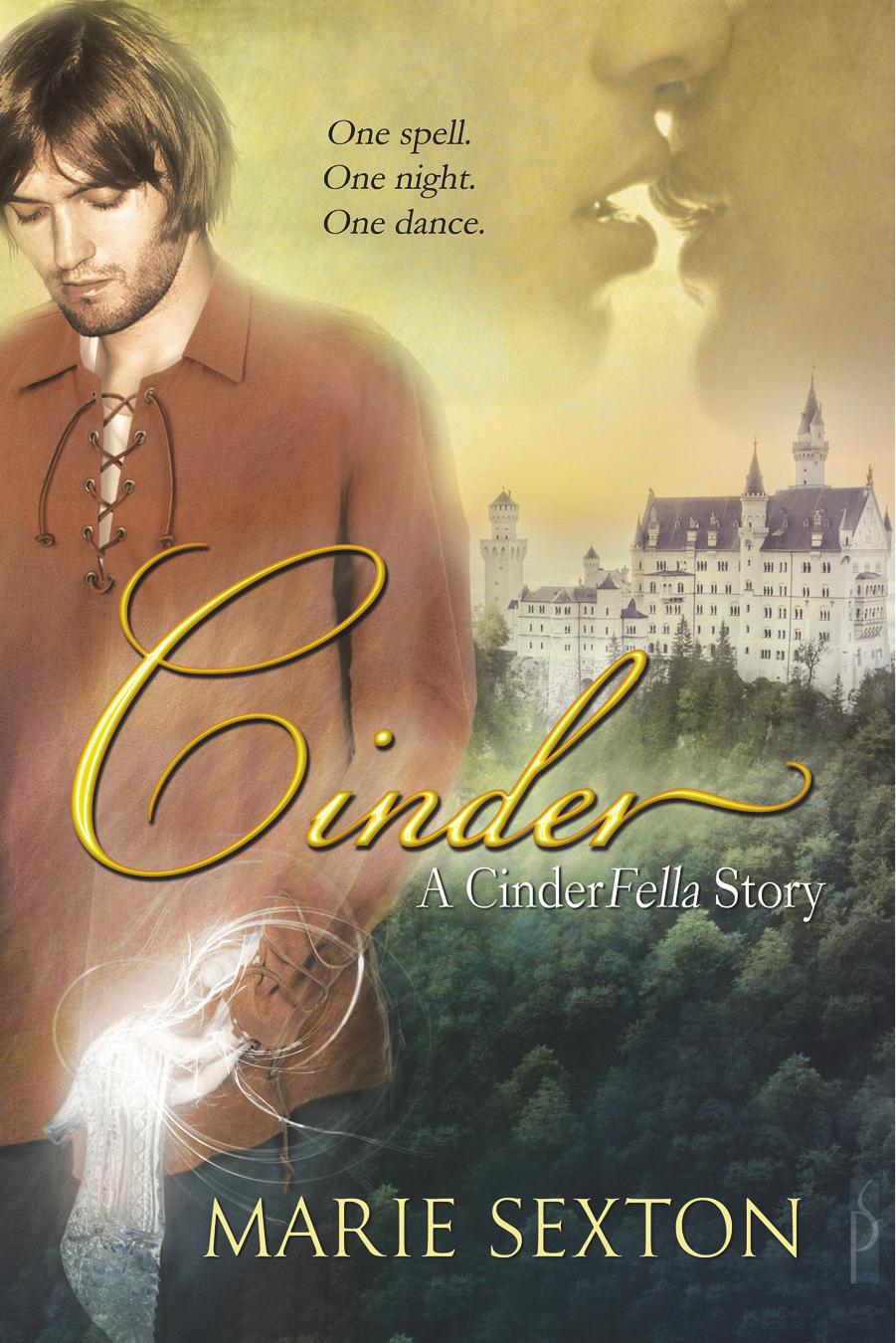 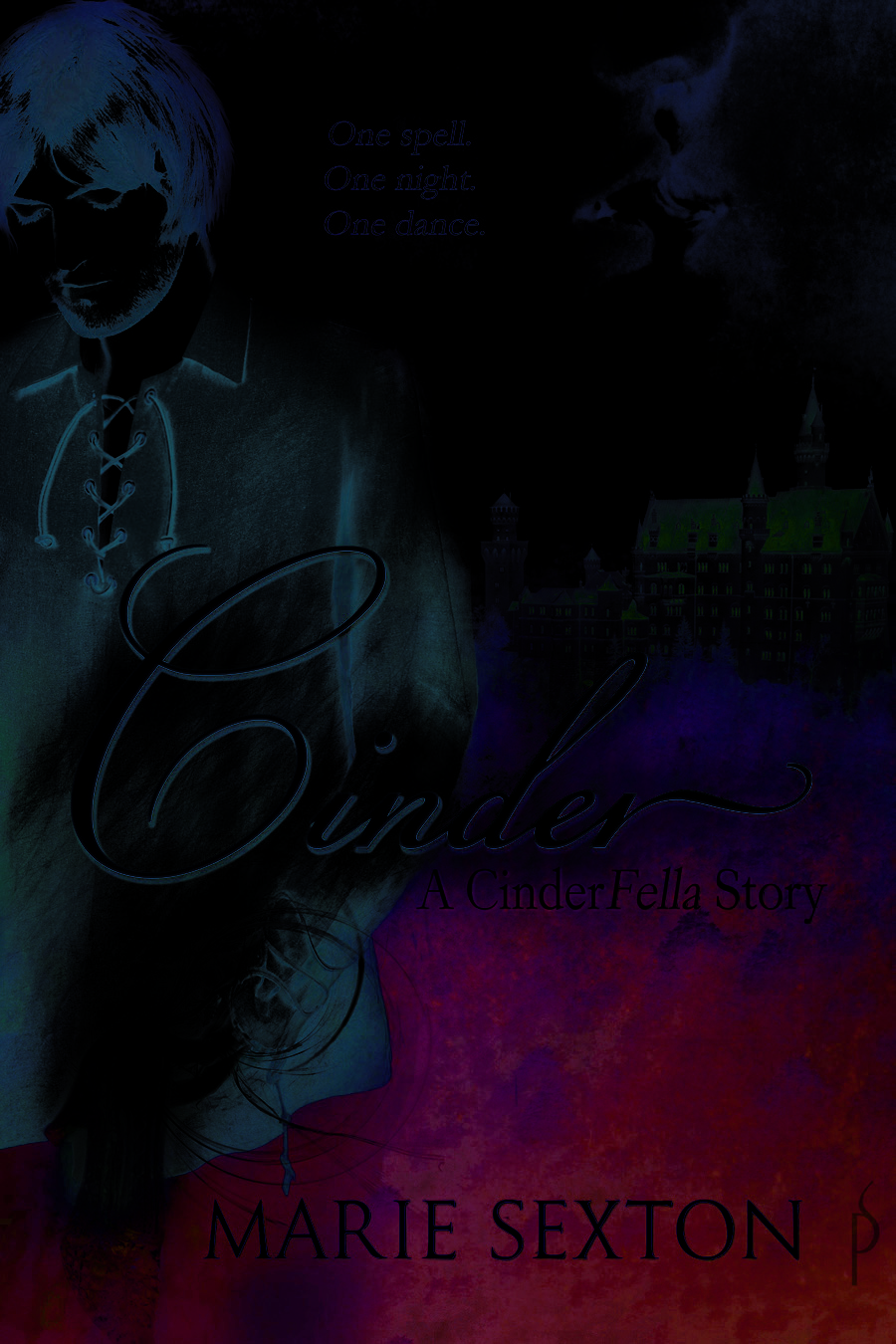 ABOUT THE E
-
BOOK YOU HAVE PURCHASED:

LEGAL copy for your own personal reading on your own personal computer or device.
You do not have resell or distribution rights
without the prior written permission of both the publisher and the
copyright owner of this book.
This book cannot be copied in any format, sold, or otherwise transferred from your computer to another through upload to a file sharing peer to peer program, for free or for a fee, or as a prize in any contest. Such action is illegal and in violation of the South African Copyright Law. Distribution of this e-book, in whole or in part, online, offline, in print or in any way or any other method currently known or yet to be invented, is forbidden. If you do not want this book anymore, you must delete it from your computer.

WARNING: The unauthorized reproduction or distribution of this copyrighted work is illegal. Criminal copyright infringement, including infringement without monetary gain, is investigated by the FBI and is punishable by up to 5 years in federal prison and a fine of $250,000."

ALL RIGHTS RESERVED:
This literary work may not be reproduced or transmitted in any form or by any means, including electronic or photographic reproduction, in whole or in part, without express written permission. All characters and events in this book are fictitious. Any resemblance to actual persons living or dead is strictly coincidental. The Licensed Art Material is being used for illustrative purposes only; any person depicted in the Licensed Art Material, is a model.

NOTE FROM THE PUBLISHER

Thank you for your purchase of this title. The authors and staff of Silver Publishing hope you enjoy this read and that we will have a long and happy association together.

Please remember that the only money authors make from writing comes from the sales of their books. If you like their work, spread the word and tell others about the books, but please refrain from sharing this book in any form.

Authors depend on sales and sales only to support their families.

If you see "free shares" offered or cut-rate sales of this title on pirate sites, you can report the offending entry to [email protected]

Thank you for not pirating our titles.

Heidi gets the blame for this one as well.

Once upon a time there was a beautiful maiden who fell madly in love with a handsome young knight. They had a magical, whirlwind romance, and then the knight swept his lady off to a far-away land and married her.

But they did
not
live happily ever after.

Ten years to the day after their wedding, they were killed in a fire, leaving me, their only son, behind to be raised by my mother's twin sister. Aunt Cecile was recently widowed with twin daughters of her own. It was bad enough my mother had run off with a knight rather than marrying a proper gentleman, thereby leaving a black mark on the family name, but she had now left me with no money or inheritance of my own. Aunt Cecile already harbored a great deal of resentment. Being saddled with me didn't improve her disposition. And if I sometimes thought fate had been a bit unfair, it was a matter I chose not to dwell on.

The day I met the prince started like any other. I rose early to do chores—stoking the fire, collecting eggs, feeding the animals, and then helping our old cook Deidre prepare a late breakfast for the family. My cousins, Jessalyn and Penelope, were more agitated than normal.

"I'm telling you, mother," Penelope said, "the servants are all talking about it."

Jessalyn glanced pointedly in my direction and

rolled her eyes. "Servants?" she said with obvious disdain.

"What do they know?"

"Servants hear things. They see things others don't." She turned to look at me. "Cinder, what have you heard?"

They rarely bothered to talk to me at all, unless it was to give me orders. Cecile's question brought me up short. They'd certainly never asked my opinion on anything. I cleared my throat. "Well, I heard the same things Penelope heard—that the prince is in town. But I also heard there's a group of diamond-hoarding dwarves living in the woods, and that the king from the next country over is burning every spinning wheel in his land because he's afraid of spindles, and that Bella's maid kissed a frog and it turned into a duke." I shrugged. "Servants gossip a lot. I don't believe most of what I hear."

"You see?" Jessalyn said to her sister. They were twins, but not quite identical. Both had long, beautiful dark hair and pleasing faces, but what was pretty on Penelope was ravishing on Jessalyn. Everything about her seemed to shine. Unfortunately, her personality didn't exactly match her lovely exterior. She looked at me with disgust.

"Nothing but lies and rumors."

But Aunt Cecile wasn't ready to dismiss it. "Who says the prince is here?" she asked me.

"That the prince is coming here to find a bride!"

Penelope finished for me. She was practically bouncing in her seat from excitement.

Jessalyn eyed me with cold calculation, then turned to regard her sister and mother. She hated to be seen to agree with me on anything, but she also wasn't stupid. It was obvious she had nothing to gain by continuing to insult me and everything to gain by embracing the drama. She was clearly assessing the situation, trying to decide how to switch sides and make it look as if she'd been in the right all along.

"Penny has a point," she said at last to her mother.

"If the prince came here, he would have had to stay at the inn on his way, and Tabby's brother does work there. And if it's true the prince is coming here to find a bride, then we need to be prepared. You want us to make a good

Aunt Cecile smiled indulgently at her daughter. "Of course I do!"

And so it was that Aunt Cecile bundled Jessalyn

and Penelope into the carriage and headed for the seamstress to secure new dresses for them both.

"It'll take more than pretty dresses to get either of those two ninnies into the palace," Deidre said to me, once they'd gone. "Ugly girls!"

"They're not ugly, though," I said. "Jessalyn especially has a good chance of catching the prince's eye."

"Bah!" she spat. "He can have her. If all he wants is a pretty face, then he deserves to end up with a brat like Jess."

I suspected the prince would indeed be interested in more than a pretty face—specifically, graceful curves and swelling cleavage—but I chose not to share that with Deidre. "I'm going down to the river," I told her. "I'll catch us some fish for dinner."

"Don't forget to leave some for the witch." She told me that every time.

I set off through the woods with my pole over my

shoulder. It was a beautiful fall day. Sun shone down through the branches, dappling the mossy ground. Birds
4

sang in the trees. Chipmunks regarded me with hurried suspicion as they scurried across my path. It felt unbelievably fortuitous to be granted a bit of free time on such a gorgeous morning. I whistled as I walked, a barely-remembered tune from my youth.

It felt good to be alive.

Midway to the river was a small clearing in the

woods. It was a place I often sat when I had time to spare.

Usually, it was empty save for wildlife, but not today. I rarely saw anybody in the woods, and it brought me up short.

In the middle of the small meadow stood a man. He was about my age, tall and handsome. And he wore only one shoe.

"Good morning," he said as I stumbled to a halt.

"To you, as well," I managed to stammer back.

"Say, watch out for Milton."

The very next instant, something massive slammed

into me from behind, knocking me face first to the ground.

whoever he was, had a breathing problem. He was panting heavily into my ear, his breath hot on the back of my neck.

The weight disappeared, and Milton, who turned

out to be the biggest dog I'd ever seen, rushed panting and wiggling to his master's side. He probably weighed nearly a hundred stones. He had short hair and drooping jowls. In his mouth was a shoe.

"Sorry about that," the man said as he took his shoe from the dog. "He's still just a puppy."

"A puppy?" I said, as I got to my feet, brushing dirt and leaves and moss off the front of my shirt. "He's enormous."

"Well, yes. They're bred that way." He turned and threw his shoe toward the woods, and Milton ran gleefully after it. "He's the best hunting dog in the kingdom. Or so they say."

The Redemption of Lord Rawlings by Van Dyken, Rachel
Cowgirl Up! by Carolyn Anderson Jones
About a Girl by Joanne Horniman
The Blacksmith's Wife by Elisabeth Hobbes
Wild Temptation by Emma Hart
Name Book, The: Over 10,000 Names--Their Meanings, Origins, and Spiritual Significance by Astoria, Dorothy
Witching The Night Away: A Cozy Mystery (The Witchy Women of Coven Grove Book 3) by Constance Barker
Sin on the Strip by Lucy Farago
The Ninth Step by Gabriel Cohen
Roman: Book 2 (The Hunter Brothers Series) by L.J. Dee