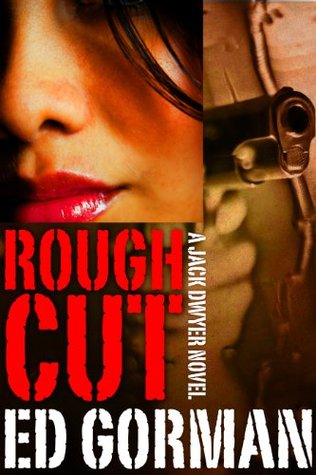 Willow: A Novel (No Series) by Miller, Linda Lael
Daughter of a Monarch by Sara Daniell
Planning for Love by Christi Barth
Ancient of Days by Michael Bishop
Hemlock And The Wizard Tower (Book 1) by B. Throwsnaill
The last lecture by Randy Pausch
Her Perfect Match by Jess Michaels
A Small Death in the Great Glen by A. D. Scott
Having Nathan's Baby by Louise, Fran
Walking Away by Boyd, Adriane