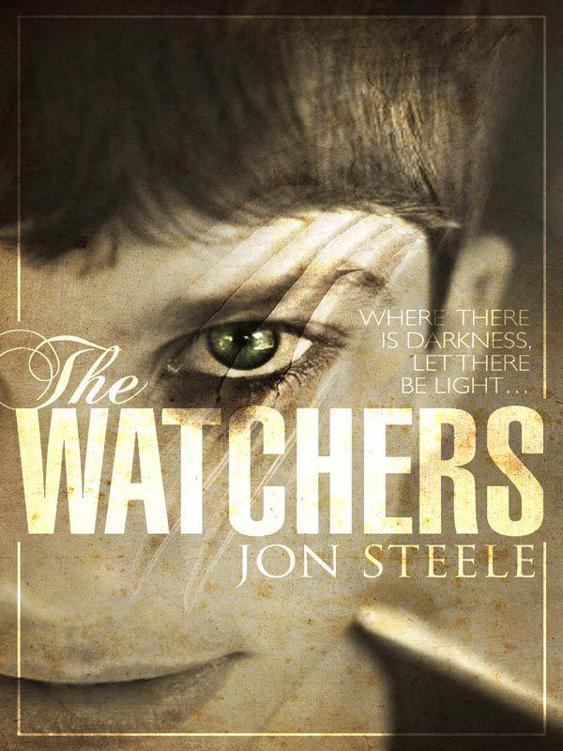 In the cathedral tower lives a strange boy with a limp who talks to the bells.

In a luxury penthouse lives a high-class prostitute who’s in mortal danger.

And in a low–rent hotel lives a private investigator who has no idea how he got there.

Jay Harper finds himself in Switzerland on the trail of a missing Olympic athlete. A hard drinker, he can barely remember how he got home last night, let alone why he accepted this job. When he meets the stunning but aloof Katherine in a hotel bar, he quickly realizes that he’s not the only one in town who’s for hire. She’s a high-class hooker who can’t believe her luck. Which is about to change. For the worse.

In the meantime, Marc Rochat spends his time in the belfry talking to the statues, his cat and the occasional ghost. His job is to watch over Lausanne at night and to wait for the angel his mother told him he’d one day have to save. When he sees Katherine, he thinks his moment has come. Which indeed it has. But not in a good way...

Book One: The Forty-Sixth Latitude of Planet Earth

Book Four: The Thing in the Well

Le guet
is the title of the man who calls the hour from the belfry of Lausanne Cathedral, as has been done each night, without fail, since the cathedral’s consecration. It is pronounced
le geh
and is derived from the French military term
faire le guet
: to keep watch or lookout.

Lac Léman is the proper name of the body of water known to much of the world as Lake Geneva. It is the name used by the Swiss and French peoples living along its shores.

The Book of Enoch
is an apocryphal book of the Hebrew Bible, long discredited until it was discovered as part of the Dead Sea Scrolls in 1948. Quotes from the text are used in this story.

From the risen stone;

Brought to a common character

Neither can stand alone
.

At first sight, 50 yards off, he couldn’t tell who it was walking through the rain, only that the slow-moving form emerging from the shattered village of Neuville-Vitasse was a British soldier. He could tell by the Brodie helmet and brown tunic, the puttees on the legs and box respirator hanging across the chest, the Lee Enfield rifle carried as if all battles were over.

How queer that the soldier should walk so casually through no man’s land, he thought. Even when crossing the lacerated fields where only death lived among the blackened stumps of trees and barbed wire and shell holes filled with bloodstained water, the soldier did not cower.

And upon reaching the ridge where the soldier’s form was a silhouette against the cloud-ridden sky, there was no regard for the trenches of the Hindenburg Line, nor for the German soldiers within, crouched behind their Maxim water-cooled machine guns. The same guns that laid waste to twenty thousand British lives in a single morning at the Somme.

But the shot did not come and the soldier disappeared down a far valley.

It was then he noticed it.

Not just from the enemy trenches, but over the entire battlefield.

And he began to remember.

Atop this hill in the hour before the dawn of Easter Monday, 1917. Hidden in the hedgerow that was the forward observation post of 244 Siege Battery. Pulling his pocket watch from his tunic and seeing the sweep hand mark zero hour. Then hearing all three thousand guns along the Western Front, from Vimy Ridge to Bullecourt, open fire as one.

The earth shook beneath his feet.

And all through the barrage, binoculars to his eyes and spying the flash of return fire, his heart beat wildly. Checking the coordinates on his map and reporting the positions of the German guns to his battery so that those guns could be destroyed. Destroyed before the boys went over the top and marched across no man’s land.

There was a sound, a furious and rushing sound.

Then all was quiet.

Not the clouds in the sky, not the towering columns of smoke, not the flash of German guns. There were no soldiers rising from their trenches to march across no man’s land, and the rain seemed to hang in the sky on threads of grey light.

He thought he should record the strange lull in his notebook, the Walker’s Back-Loop pocketbook bound in pigskin and priced at two shillings. He remembered the day he bought it in England, thinking he would use it to compose more poems. Instead it had become his war diary, and the place of safe keeping for a photograph of his wife.

And he always carried the notebook in the breast pocket of his tunic like a talisman over his heart.

Wait, he thought, there were some words on the last pages of the notebook. A few unconnected lines, stumbling things, like the tottering legs of a child. He tried to remember the words but they seemed so distant.

Then he heard the sound of trudging steps through mud and saw the soldier standing at the edge of the hedgerow.

‘Hello. You must be Lieutenant Thomas. I was told I’d find you up here.’

The name sounded unfamiliar till he remembered it was his own name, Edward Thomas. He had yet to grow accustomed to the title of lieutenant.