Agent Storm: My Life Inside al-Qaeda 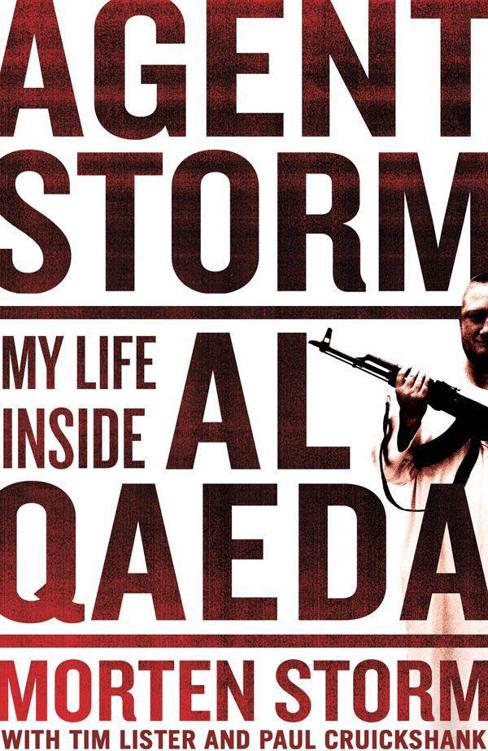 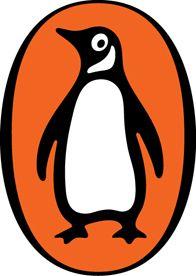 My Life inside al-Qaeda

13. From Langley with Love 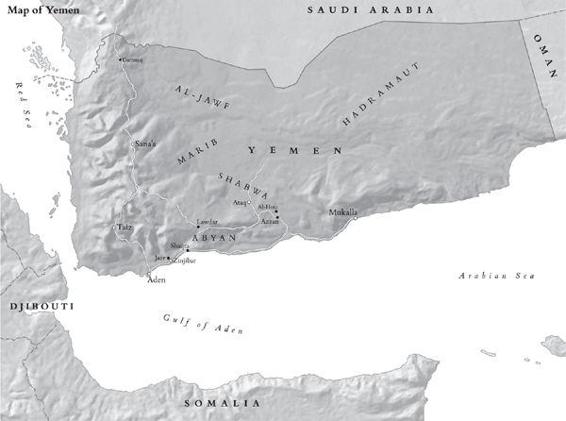 Any spy who goes public will inevitably face scrutiny, especially one claiming to have worked as a double agent for four Western intelligence services on some of their most sensitive counter-terrorism operations after 9/11.

What makes Morten Storm’s story unique is the extraordinary amount of audiovisual evidence and electronic communications he collected during his time as a spy, which both corroborate his story and enrich his account.

This material, to which he gave us unfettered access, includes:

Unless otherwise stated in the endnotes all emails, letters, Facebook exchanges, text messages and recordings of conversations quoted in the book are reproduced verbatim, including spelling and grammatical mistakes. Some have been translated into English from Danish.

Storm also provided photographs taken with several of his Danish intelligence handlers in Iceland. Reporters at the Danish newspaper
Jyllands-Posten
were able to confirm the identity of the agents through their sources.

Several individuals mentioned in the book corroborated essential elements of Storm’s story. We have not disclosed the full identity of some of them for their own safety. No Western intelligence official was willing to go on the record.

Storm provided us with his passports, which include entry and exit visas for every trip outside Europe described in the book from the year 2000 onwards. He also shared hotel invoices paid by ‘Mola Consult’, a front company used by Danish intelligence, which according to Denmark’s business registry was dissolved just before he went public. Additionally he provided dozens of Western Union receipts cataloguing payments by Danish intelligence (PET). His PET handlers listed Søborg – the district in which PET is located in Copenhagen – on the paperwork.

We used pseudonyms for three people in the book to protect their safety or identity, which we make clear at first reference. We have used only the first name of several others for security or legal reasons. A
dramatis personae
is attached at the end of the book. The book includes Arabic phrases and greetings; a translation is given at first reference.

We have added a number of photographs and other visual testimonies of Storm’s work in an archive at the end of the book and a colour picture section. These include a photograph of a briefcase containing a $250,000 reward from the CIA, handwritten notes from a meeting with Awlaki, decrypted emails, money transfer receipts, and video images and pictures taken in Yemen’s Shabwa province on trips to meet the cleric.