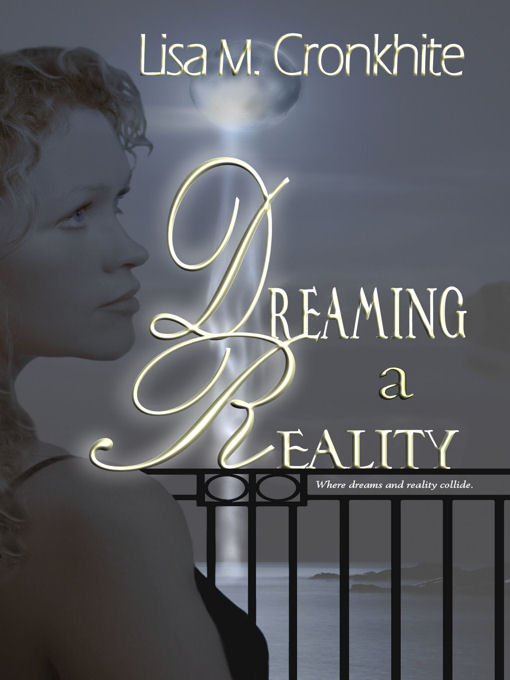 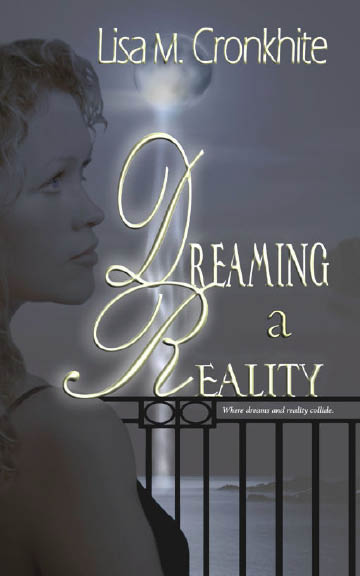 All rights reserved. No part of this book may be reproduced, scanned or distributed in any form, including digital and electronic or mechanical, including photocopying, recording, or by any information storage and retrieval system, without the prior written consent of the Publisher, except for brief quotes for use in reviews.
This book is a work of fiction. Characters, names, places and incidents either are the product of the author’s imagination or are used fictitiously, and any resemblance to any actual persons, living or dead, events, or locales is entirely coincidental.

For my husband Michael,

you are my true Archangel

I owe thanks to many people who have encouraged me through my roughest of times. First off my husband, who has been there for me through more than half my life, inspiring me to move forward. I’d like to thank my children Jake and Abigail for helping me survive this world and making every day of my life worth while.

Thanks to all my circle of friends who have helped and motivated me all these years, one of whom I hold very dear to my heart Margot Brown. Thanks to all of Critical Poet. I would also like to thank my editor and publisher for giving me this great opportunity. Most of all I would like to thank my mother, Susan for being there for me every step of the way.

Fresh-cut blades of grass sliced between my bare toes. It was there in the darkness that I began to run after the girl in a game of chase. Her eyes traveled to the dusky rays of light peeking through the evergreen sky deep in the forest brush.

She was running after the green shadow that flickered against the leaves, so I followed. My pounding heart echoed off the trees. What or who might be hidden just beyond the brook? Gasping for breath in the dense foliage, I began to sink into the soil. Grabbing fistfuls of dirt in the palms of my hands, I felt a pulse in the veins of a leaf. The shadow and the girl vanished in the forest, and I was alone, feeling hollow in the earth. The veins in the leaves were my veins—my pulse. I was the weeping willow. I was fighting for my life, struggling to breathe as the soil surrounded me. Then I awoke.

That dream again. It had been like this every night now for the past few months. 2:27 a.m. glowed on my bedside clock. Earlier than ever. Whatever this dream was about, it sure was messing with my sleep cycle.

My heart was still racing, so I climbed out of bed, too electrified with adrenaline to think of getting back to sleep. I started out on what had become my nightly ritual.

My first stop was the front room to check on Jeremy. His oversized, seventeen-year-old body lay sprawled along the couch as usual, deep in sleep. He hadn’t been sleeping in his bedroom lately, and I wondered what bothered him so. The couch had become his bed now as the T.V. flickered, lighting up the room. Just looking at him sleep made me envy him, he looked so peaceful. Man, how he’d grown. I could remember when he was little—when John was still around.

“We gotta get him into hockey, Kat,” John would say.

At three years old, that’s just what we did. Now heading for a scholarship to Lake Superior State University, Jeremy kept hockey an important life-goal. I was proud of him—extremely proud. He had every trophy imaginable from first place to MVP.

After glancing at Jeremy, I went to check the locks. Front door, back door and then to see all the windows on the main floor were shut. I felt compelled to be safe.

Back in the kitchen, I rummaged through my purse for cigarettes, unlocked the door and stepped outside. Under the night sky embedded with stars, I lit my cig. Watching the puff of smoke travel upward, I caught a glimpse of the moon, full and bright. The house was dark and quiet inside—only the flicker of light from the T.V. screen in the front room indicated any sign of life.

It had just turned September and was still warm enough here in Ashland, Wisconsin to be wearing cotton pajama bottoms and one of Jeremy’s old hockey jerseys. Across the patio, the forest called to me, just like in the dream. I could almost make out the figure of the girl flitting between the trees. What was she trying to tell me? Who was she?

A cold darkness passed through my skin like an opened screen window, as if someone was pulling me to the other side. For a moment, the fear paralyzed me. I couldn’t move, and then the light from inside the house snapped like the shutter of a camera, shocking me back to reality.

I returned inside to the flashes of the T.V. and headed upstairs to the computer room to check for any new messages that might have arrived since eleven o’clock last night, the time I had actually fallen asleep.

Five new messages popped up in my inbox. One from Mr. Ming, my boss, bore the heading: Status update for Mr. Jorgan’s flight to Cancun? Some were from other customers. The last was from John Harris, the subject line in bold capitals shouting: Please Read. Just seeing my ex-husband’s name got my heart all jittery, like a silly schoolgirl-crush on a boy that just slipped me a love-note in class.

Shifting in my computer chair, I willed myself to relax. I wasn’t ready to open John’s e-mail yet. I couldn’t open it. I didn’t have the heart or the energy to hear what he had to say. Every e-mail since our divorce had been crucially important. Even though we were separated, he still cared about me, alerting me about my behavior. Other than Jeremy, this was the only connection I had with him. It was all I could hold on to.

I opened the window to let in a soft breeze and yearned for another cigarette, but I was trying to cut back, and stuck to my self-imposed rule against smoking in the house.

I surfed the net with blurry eyes—answering e-mails, viewing other travel sites. I had to find all the best hotels for my clients, especially Mr. Jorgan. I took breaks here and there to read poetry too; anything to keep busy, to push aside John’s e-mail.

Still it sat there, daring me to open it. Talking to someone might get it off my mind, I thought to myself.

My best friend Jenny had introduced me to a dating site. I signed in, and immediately an I. M. popped up.

I usually deleted the generic types like, “How r u?” For some reason, I replied to the ones that were better written, so I decided to reply to this one.

KWtravel: I’m fine and you?

DD: So does restless have a name?

KW: It’s Katherine, but everyone just calls me Kat.

DD: But you can call me Big Dog! LOL

Dean and I messaged each other for what seemed like ages. We just clicked. I didn’t even realize what the time was until I looked at the clock. 5:03 a.m. I couldn’t believe how late it was, but because I really liked Dean, we continued to exchange messages. I thought of how nice he was and how titillating the conversation. We seemed to have a lot in common; both of us had a mental illness—me being bipolar and him clinically depressed―yet both of us had a unique take on life, sharing the bonds of a good sense of humor and being divorced.

I was surprised at how much time had flown by, and it was refreshing to get my mind off things for a while. Yet John’s e-mail still sat there, mocking me. After flirting with Big Dog, I finally felt brave enough to open it.

“Oh, God,” I whispered underneath my breath. My mind hung on the word urgent as if it was about to jump out from the screen and bite me, as if someone was watching my every move.

I walked away from the computer desk as my thoughts began to switch back to the past couple of days. I worried about Jeremy. Was there something wrong with him? Was he the urgency? Why leave an e-mail and not call right away, or was this about me and my behavior? So many questions loomed through my mind in a spiraling motion, I began to feel dizzy.
Pull it together, Kat.

I noticed the time and realized I had to wake Jeremy for school.

I ran to the bathroom and popped a couple of Tegretols to try to calm my nerves. Even though they might have been the reason for my queasiness, I took them anyway.

I could hear Jeremy stirring already from downstairs. So much for sleep—it was time to start the day. John and his urgent talk would just have to wait.

“Wake up, buddy boy, it’s six thirty,” I said after lightly slapping him on the cheek two or three times, then heading into the kitchen. I started making him breakfast as he wrestled around on the couch, got up and then went for his shower.

My kitchen was adjacent to the living room area. I loved the creamy earth tones and the airy feel to the room, and the ivy green trim on the curtains completed the look.

“Want me to make you a lunch, or do you need money?” I said to Jeremy as he came in the kitchen and pulled out a cereal bowl.

“No, Ma, I have some from yesterday.” He was a frugal kid and had saved the birthday and holiday money he’d received over the years from family and friends. His grandparents, however, had been out of the mix after hearing their youngest daughter had a mental illness. My mother was the source of grudge and isolation and, unfortunately, Jeremy suffered the brunt of it by no longer having a relationship with his grandparents. It used to bother him when he was younger, but as the years passed, he grew a detached heart toward them. His one aunt seemed to feel the same way as my parents did, yet my middle brother Todd wanted to continue some form of connection by having an open mind to it all and still managed to stick around.