The Boy Who Cried Horse 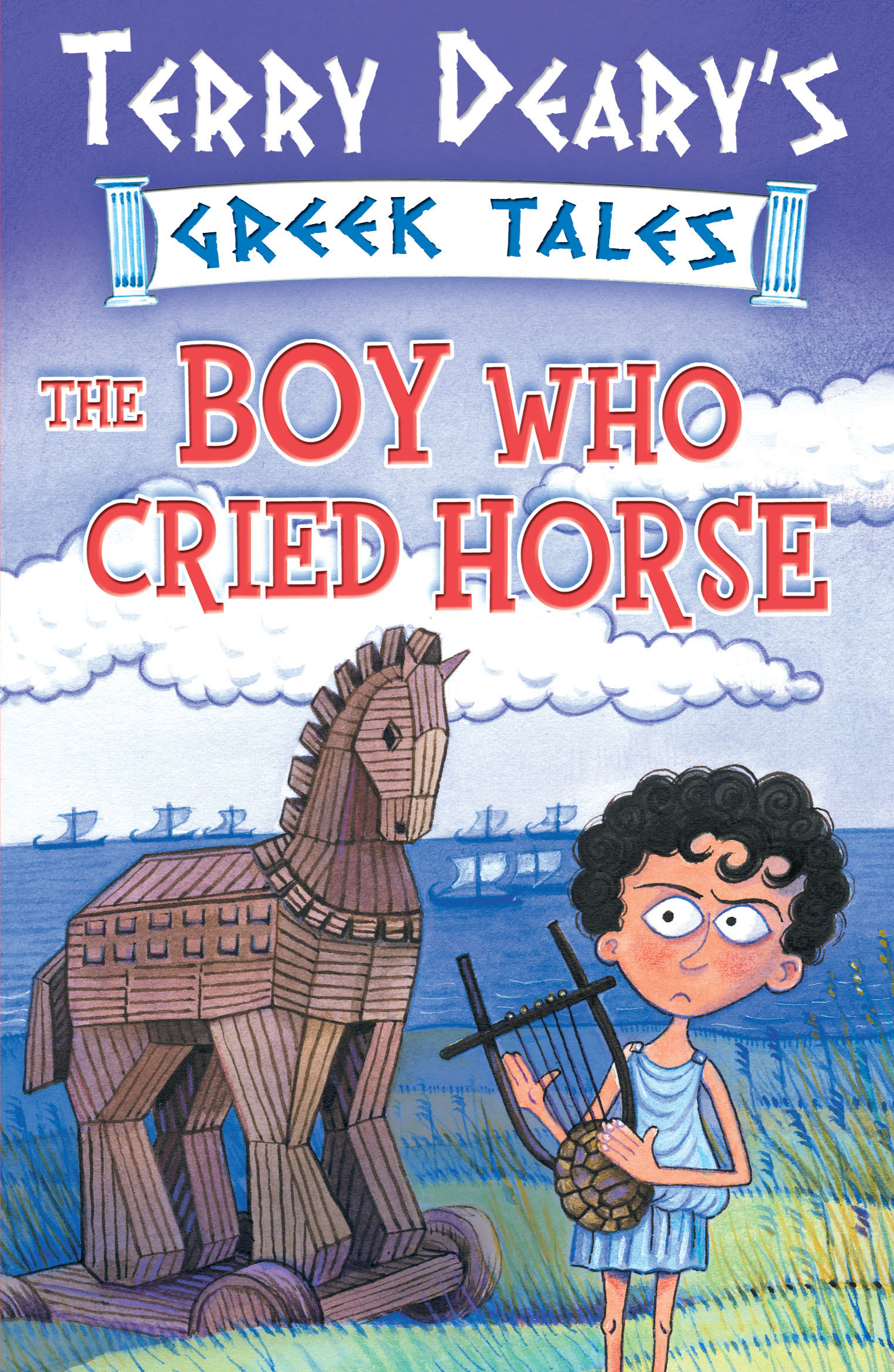 The rights of Terry Deary and Helen Flook to be identified as the author and illustrator of this work have been asserted by them in accordance with the Copyrights, Designs and Patents Act 1988.

A CIP catalogue for this book is available from the British Library.

All rights reserved. No part of this publication may be reproduced in any form or by any means – graphic, electronic or mechanical, including photocopying, recording, taping or information storage and retrieval systems – without the prior permission in writing of the publishers.

This book is produced using paper that is made from wood grown in managed, sustainable forests. It is natural, renewable and recyclable. The logging and manufacturing processes conform to the environmental regulations of the country of origin.

Printed and bound in Great Britain

Aesop the Greek storyteller said:
There is no believing a liar, even when he speaks the truth
. 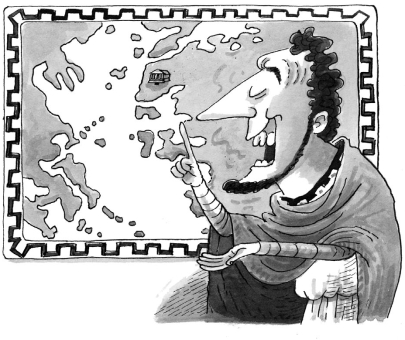 I live in an invisible city. The city of Troy. Once, the finest city in the world. It’s not there now. It’s gone. The wind blows across the plains and covers the stones with sand and dust. 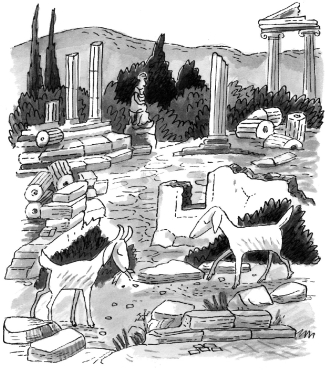 How can this be? you ask. How could a mighty city turn to a crumbling ruin in my lifetime?

I will tell you, if you will listen. Troy would still be there now if they had listened to me back then. The trouble was I told lies. 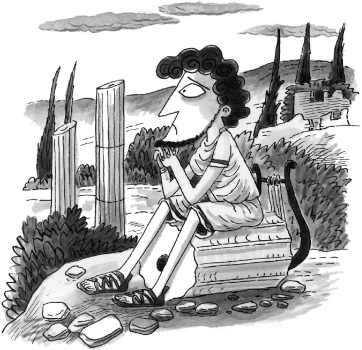 But I’m not lying now.

You believe me, don’t you? I am Acheron the Liar. The last Trojan. And this is my story. Listen and learn…

My mother used to tell me stories.

“I’ll not forget the day you were born,” she’d say. “The day our brave Prince Paris came to Troy. He stood upon the palace steps and spoke.” 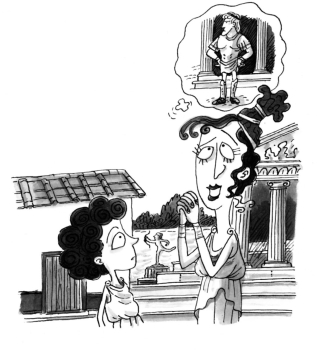 Then Mother would stand and raise her chin. Her eyes would gaze into the distance and she became our prince. “People Trojan, greet you I with deep joy, godly thanks give us for journey safely homeward be today in shiply sail.” 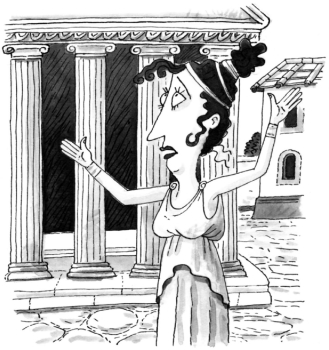 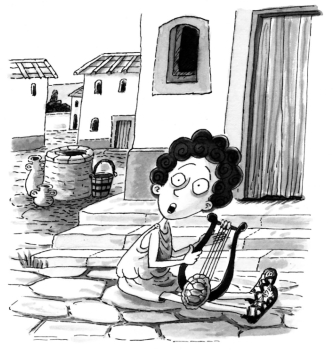 Mother would shake her head. “Our Paris is good with a sword. Hopeless with words. He tangles them up like wet washing on a windy day.”

And then she’d tell me how Prince Paris showed the Trojans his new wife, Queen Helen. “Lovelier than a great steak pie,” she’d sigh. 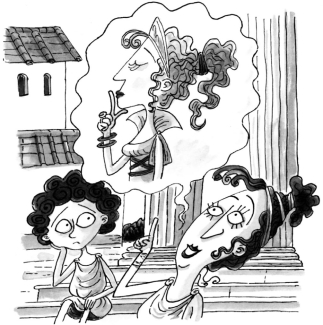 The Half Life by Jennifer Weiner
Out of Range by C. J. Box
'Tis the Season by Judith Arnold
The Oriental Casebook of Sherlock Holmes by Ted Riccardi
Lord of the Silent: A Novel of Suspense by Elizabeth Peters
Shaman by Maya Kaathryn Bohnhoff
Paddington Races Ahead by Michael Bond
Case of the Footloose Doll by Gardner, Erle Stanley
The Associate by John Grisham
The Boy From Reactor 4 by Stelmach, Orest